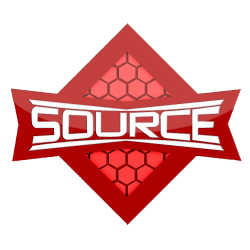 The following results are from Source Wrestling’s ‘Apex 2‘ event at Campsie Memorial Hall in Lennoxtown, Scotland on July 13th, 2019:

*During the match Massimo introduced a chair but refrained from using it. While the referee was knocked down McIvor used the chair to knock out Massimo.

McIvor attacked Massimo with a chair after the match.

Our thanks to Eat Sleep Suplex Retweet for the results from the show.