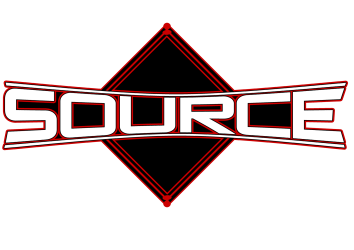 The following results are from Source Wrestling School’s event at Fairfield Working Men’s Club in Govan, Glasgow on November 23rd, 2018:

After the match, MATT DALY pushed Luke Matthews towards The Purge who then attacked Matthews..

Our thanks to Eat Sleep Suplex Retweet for the results from the show.