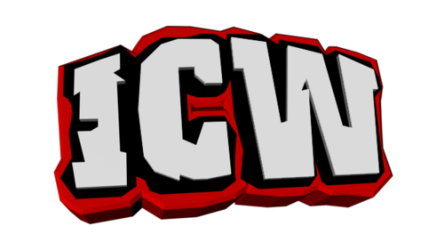 Insane Championship Wrestling have confirmed a ninth match for their November 25th event, Granite City Fight Club at The Assembly in Aberdeen, Scotland

It has been announced that BT Gunn will face Mikey Whiplash in singles competition in Aberdeen on November 25th. Tickets: Available now through the official Ticketmaster UK website, here. Also available on the door, on the night (subject to availability).