Southside Wrestling have confirmed a fourth match for their December 28th event, Lethal London at The Resistance Gallery in Bethnal Green, London, England.

It has been announced that Ricky Knight Jr and John “Bad Bones” Klinger will face each other in singles competition in Bethnal Green, London on December 28th. 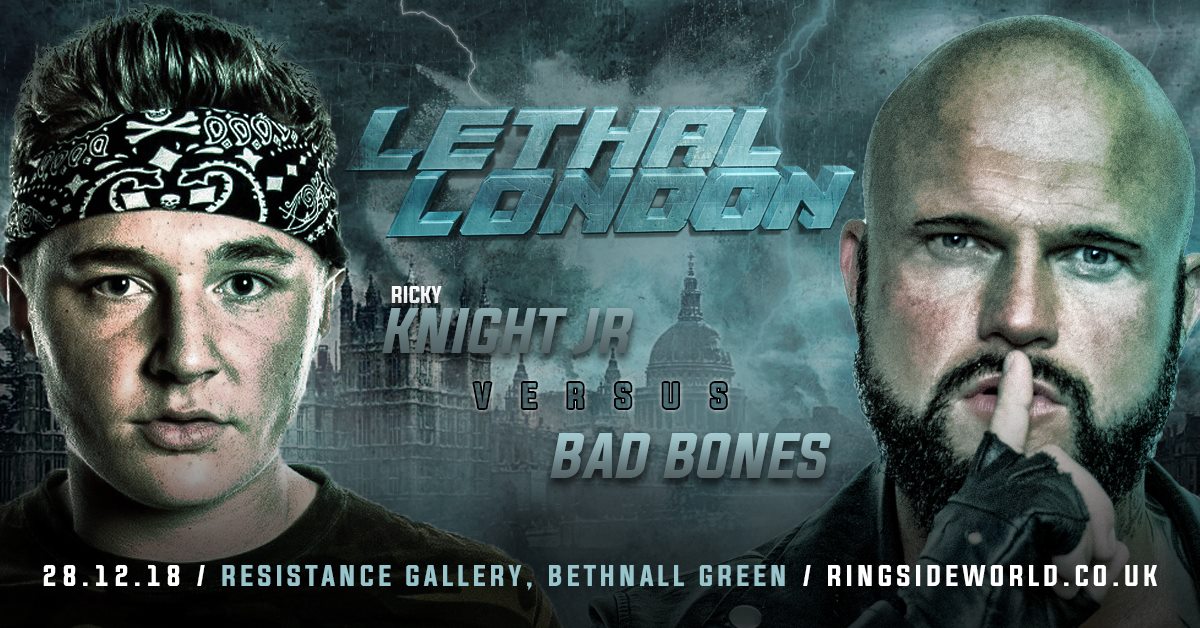