Over The Top Wrestling have confirmed two new matches for their December 2nd event, Contenders 12 at the Ringside Club in Dublin, Ireland.

The first new contest announced will see Jordan Devlin compete against Terry Thatcher in singles action in Dublin on December 2nd. The second new match scheduled for December 2nd shall see the duo of Amy Allonsy and Debbie Keitel face Valkyrie and Katey Harvey in a tag team match at the Ringside Club. 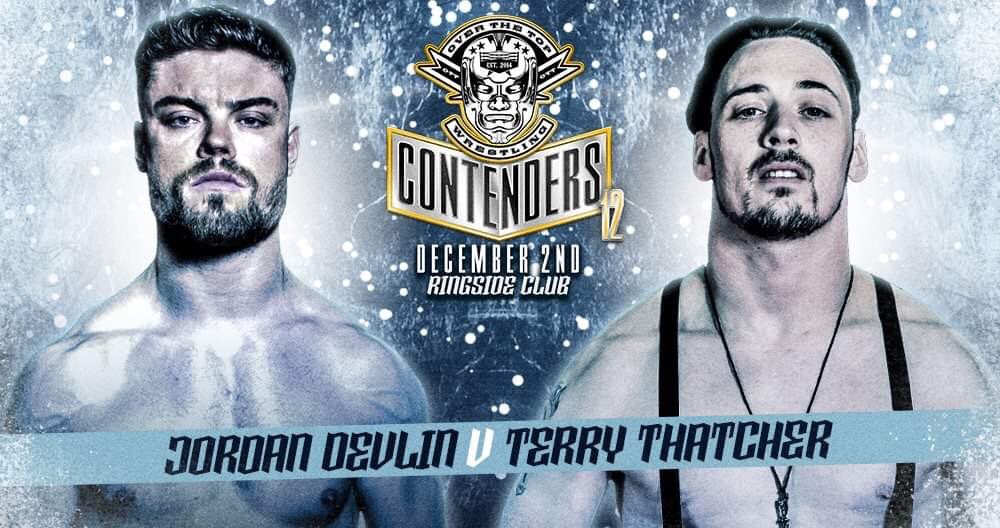 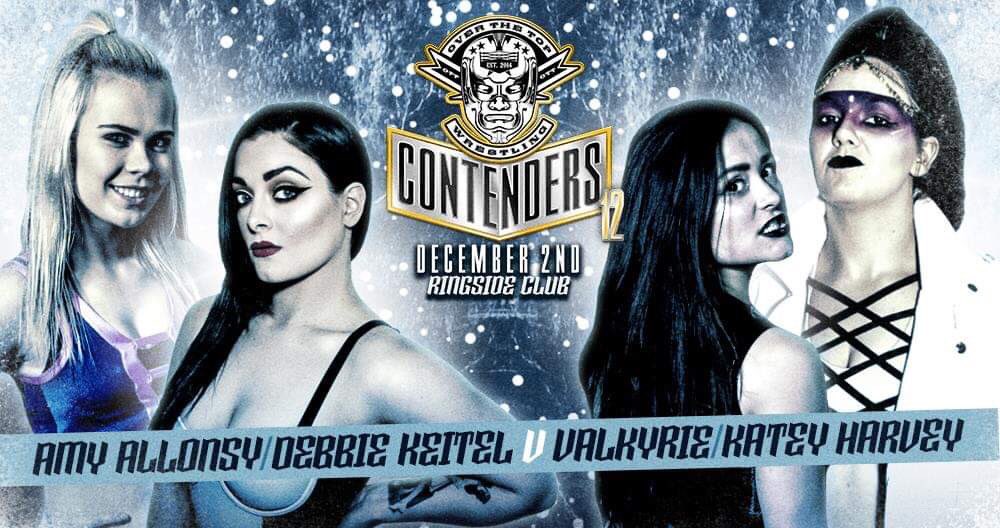 Michael May, Sean Guinness & Masato Tanaka vs More Than Hype