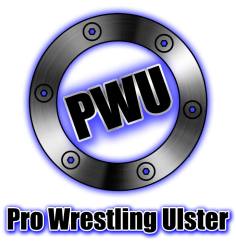 Pro Wrestling Ulster have confirmed two matches for their November 18th event, Live At The Compound V at S13 in Belfast, Northern Ireland.

The first contest announced will see Club Rock Shandy’s Martin Steers and Clayton Long compete against LJ Cleary and Nathan Martin of New School in a tag team match in Belfast on November 18th. The second match scheduled for November 18th shall see Kevin Roberts and Young Lion face each other in singles competition at S13.

Tickets: Available now through the official Ticket Tailor website, here. Also available on the door, on the night (subject to availability).