Southside Wrestling have confirmed a second match for their December 30th event, Seasons Beatings 2018 at The Priory Centre in St Neots, England.

It has been announced that Kris Wolf and Shanna will face each other in singles competition in St Neots on December 30th. 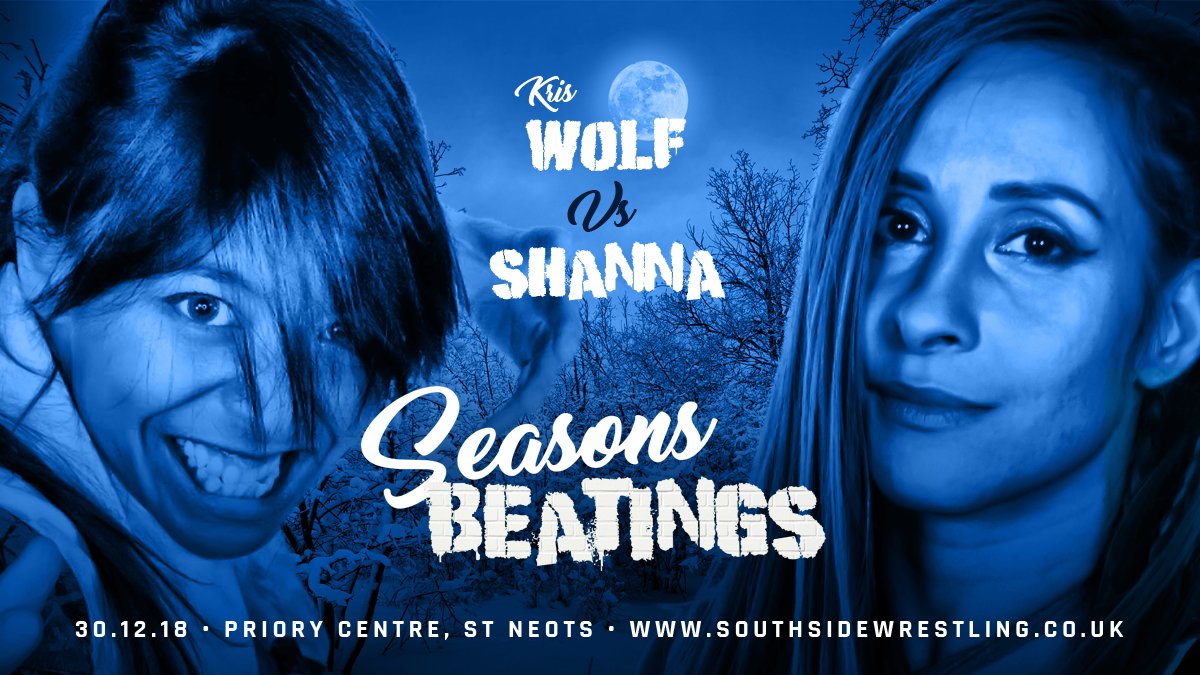