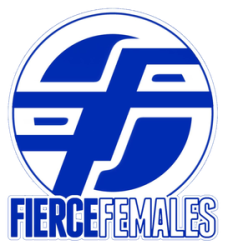 Fierce Females have announced a championship match for their November 18th event, Dark at The Shed in Glasgow, Scotland.

It has been confirmed that Canadian star, Addy Starr will make her Fierce Females debut when she challenges Jayla Dark for the Fierce Females Championship in Glasgow on November 18th.

Amy Allonsy vs “Queen Of The Ring” Katey Harvey

Tickets: Available now through the official Fierce Females website, here. Also available on the door, on the night (subject to availability).