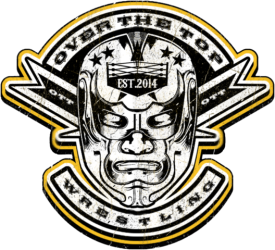 The following results are from Over The Top Wrestling Defiant 2 at the Tivoli Theatre in Dublin, Ireland on October 14th, 2018: