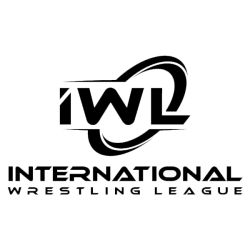 International Wrestling League have confirmed four stars for their November 29th event, Set It On Fire at The Resistance Gallery in Bethnal Green, London, England.

It has been announced that Connor Mills, Jayde, Bruno Brown and Charli Evans will all be in action in Bethnal Green, London on November 29th at International Wrestling League’s Set It On Fire.

Tickets: Available from October 15th through the official International Wrestling League website, here. Also available on the door, on the night (subject to availability).