Kamikaze Pro have announced the final contest for their October 5th event, Underground V at The Empire in Coventry, England.

It has been confirmed that scramble match will take plea in Coventry on October 5th at Underground V with all the match competitors being announced on the night. 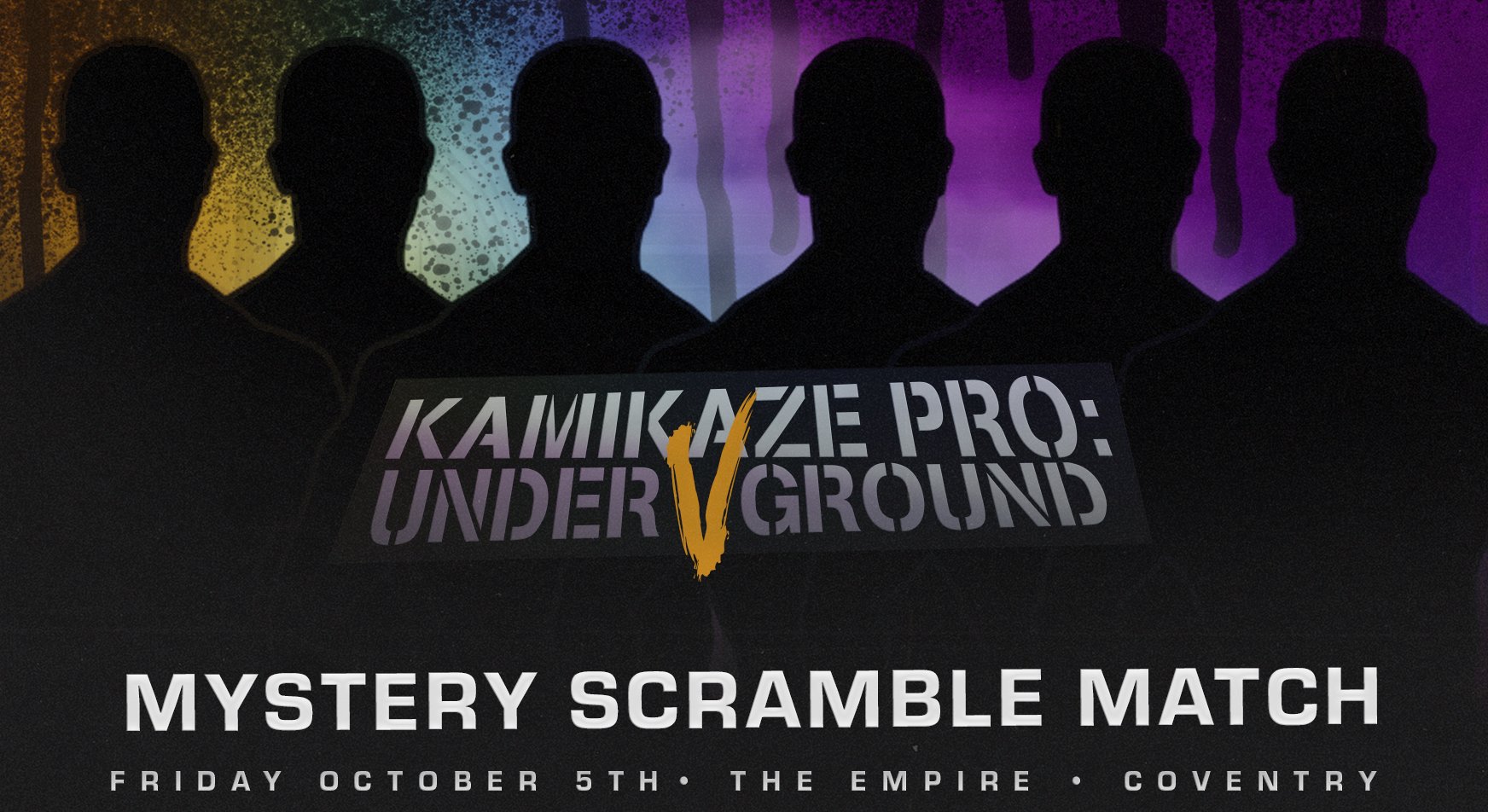