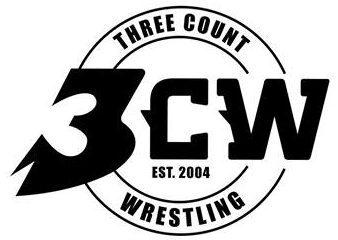 3 Count Wrestling have confirmed a change to a championship match scheduled for their September 30th event, Darkest Deeds at The Borough Hall in Hartlepool, England.