Kamikaze Pro have confirmed a seventh match for their October 5th event, Underground V at The Empire in Coventry, England.

It has been announced that Marshall X will compete against The Elliott Jordan Experience in singles action in Coventry on October 5th at Underground V. 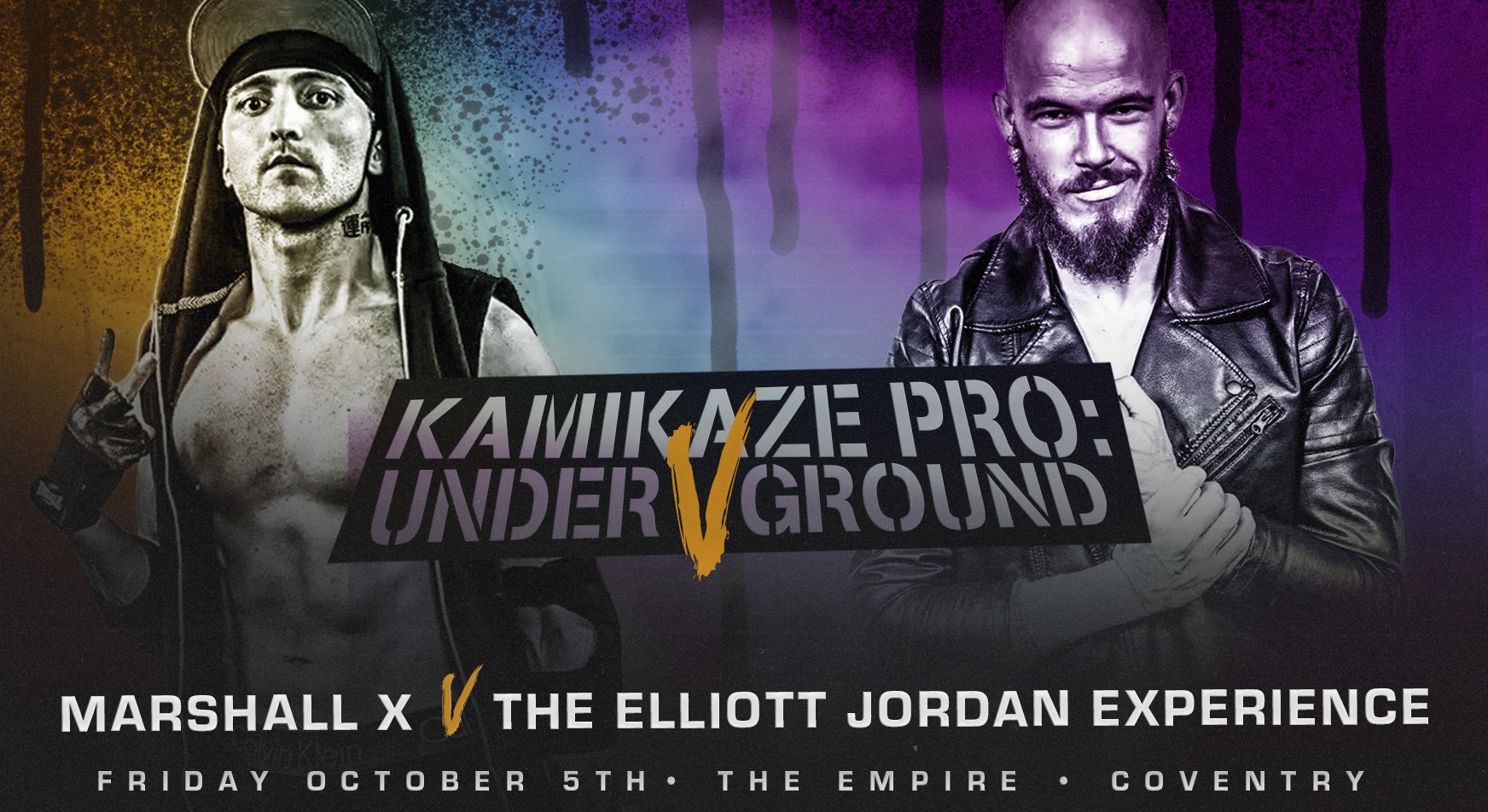