Over The Top Wrestling have signed two new contests for their October 13th event, Fourth Year Anniversary at the National Stadium in Dublin, Ireland.

The first new match confirmed will see Sean Guinness and Hirooki Goto face Satoshi Kojima and Michael May in tag team action in Dublin on October 13th. The second new contest scheduled for October 13th shall see Scotty Davis compete against Mark Davis in singles action at the National Stadium. 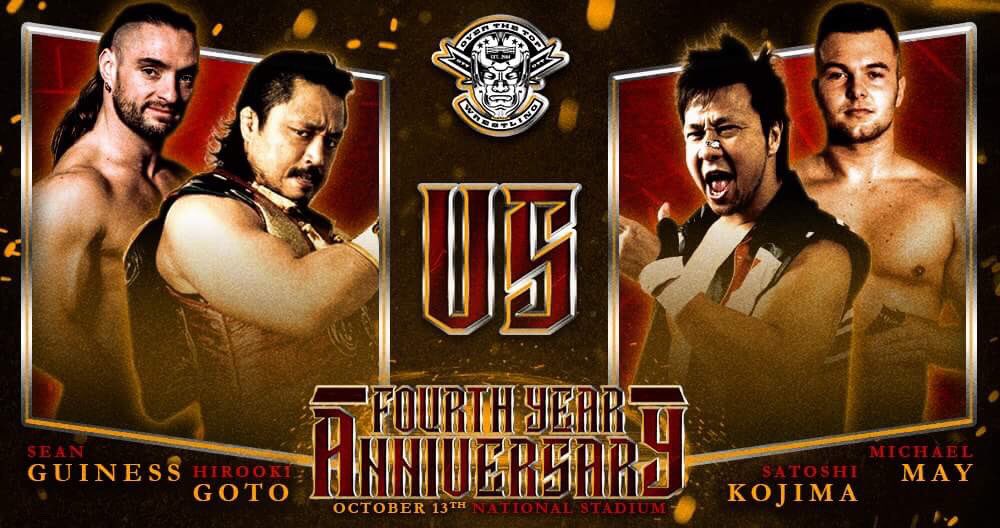 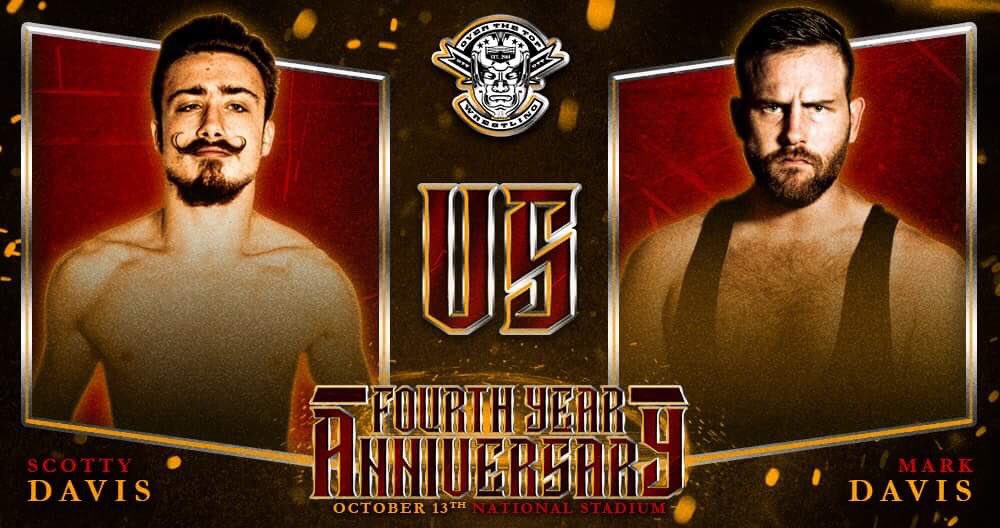 “The Aerial Assassin” Will Ospreay vs “The Ring General” WALTER

Kings Of The North & Angel Cruzers Confirmed To Appear