The first contest announced will see El Phantasmo compete against Will Ospreay in Liverpool on November 29th. The second match scheduled for November 29th shall see Molly Spartan and Kasey Owens of She-Wolves face the duo of Lana Austin and Rhio in tag team action at Fusion Nightclub. 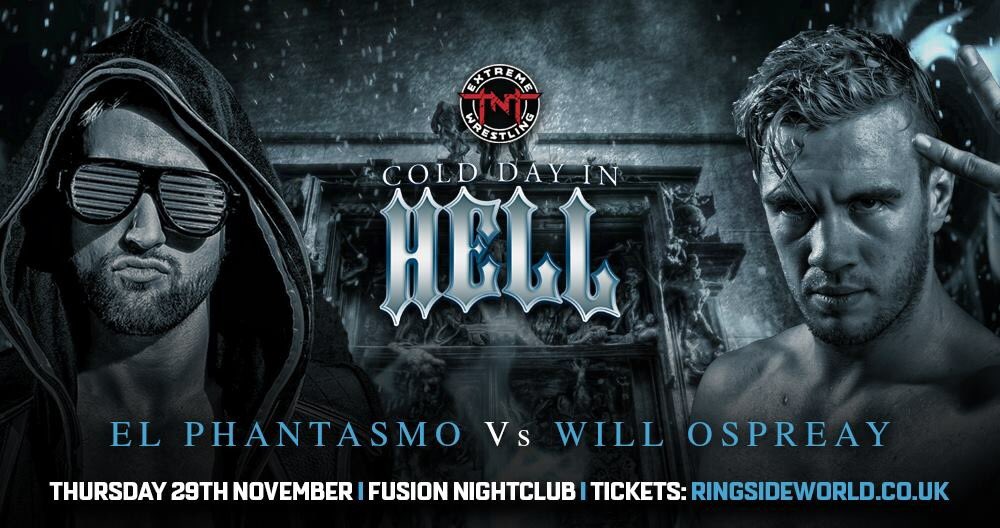 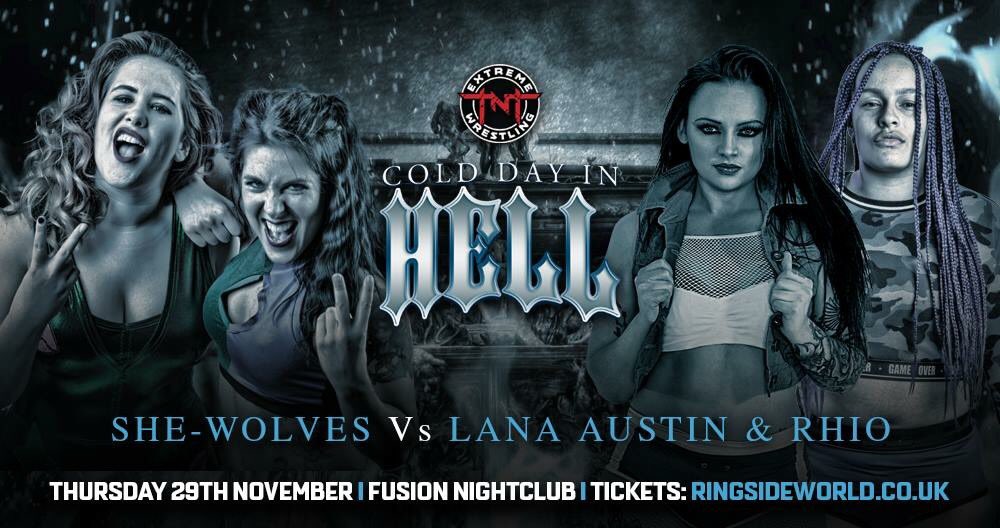 El Phantasmo vs Will Ospreay