Southside Wrestling have signed two matches for their November 10th events, A Sleazy Day Of Reckoning and Ill Manors 2018 at the Corporation in Sheffield, England.

The first match announced will see Kay Lee Ray compete against Kanji in singles action Sheffield on November 10th at A Sleazy Day Of Reckoning. The second contest scheduled for November 10th shall see Xia Brookside and Sean Kustom of The Jawdropperz face the duo of Veda Scott and Mike Bailey at Ill Manors 2018. 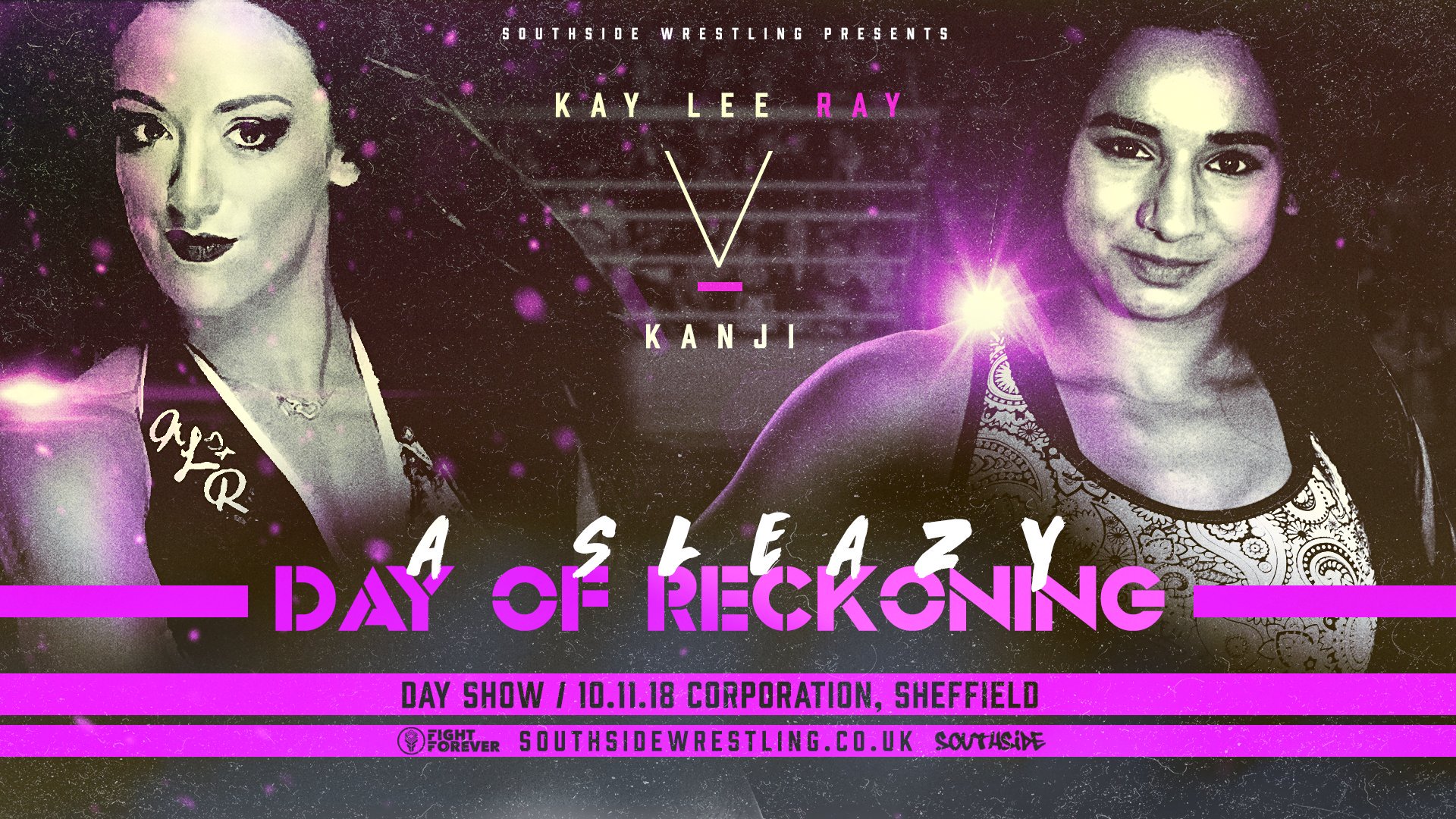 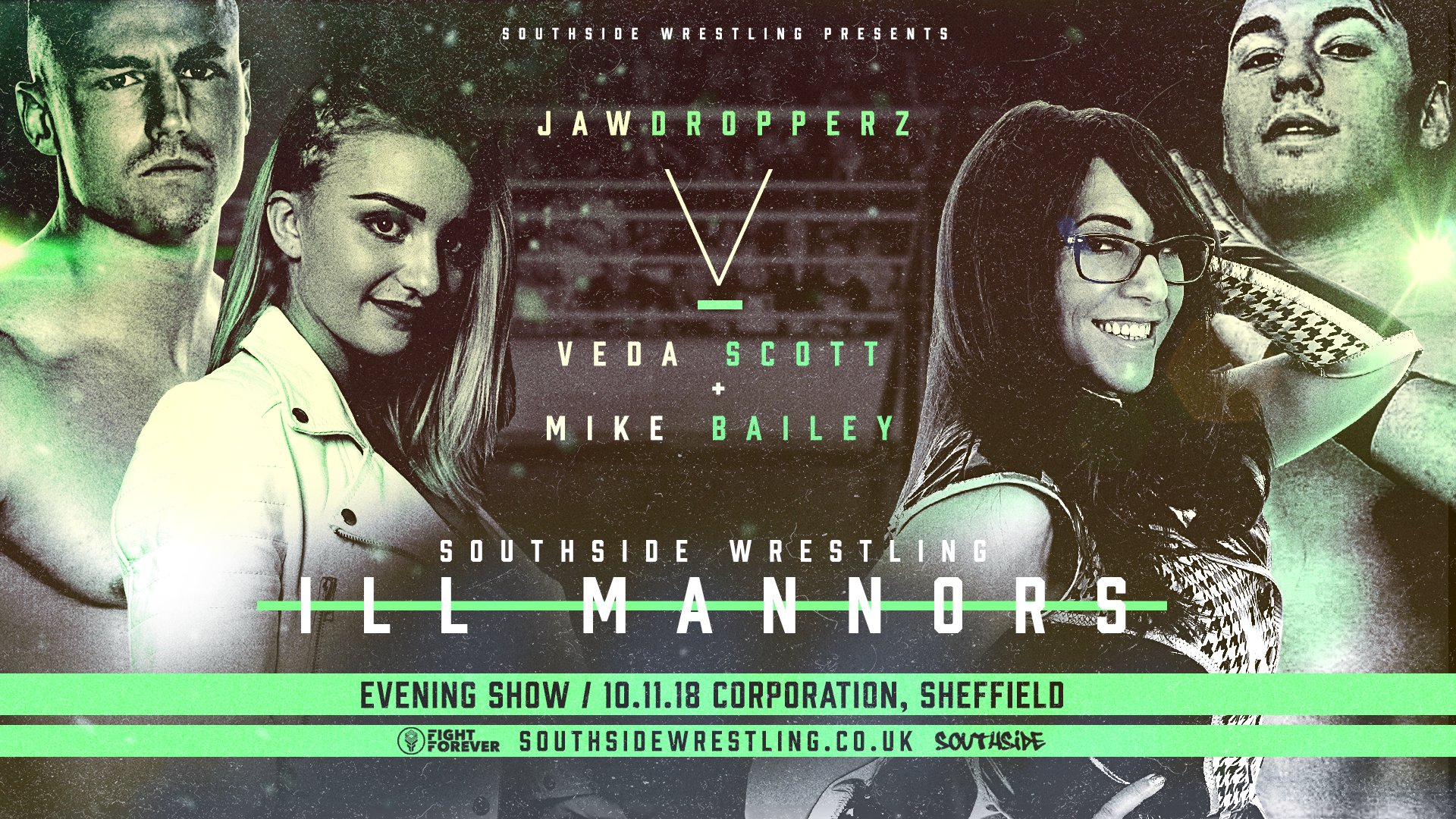 Tickets: Available now through the official Southside Wrestling website, here. Also available on the door, on the night (subject to availability).