Revolution Pro Wrestling have announced two contests for their October 7th event, Live At The Cockpit 33 at the Cockpit Theatre in London, England.

The first match confirmed will see Zoe Lucas compete against Bobbi Tyler in singles action in London on October 7th. The second contest scheduled for October 7th shall see El Phantasmo and Jody Fleisch face each other in singles competition at the Cockpit Theatre. 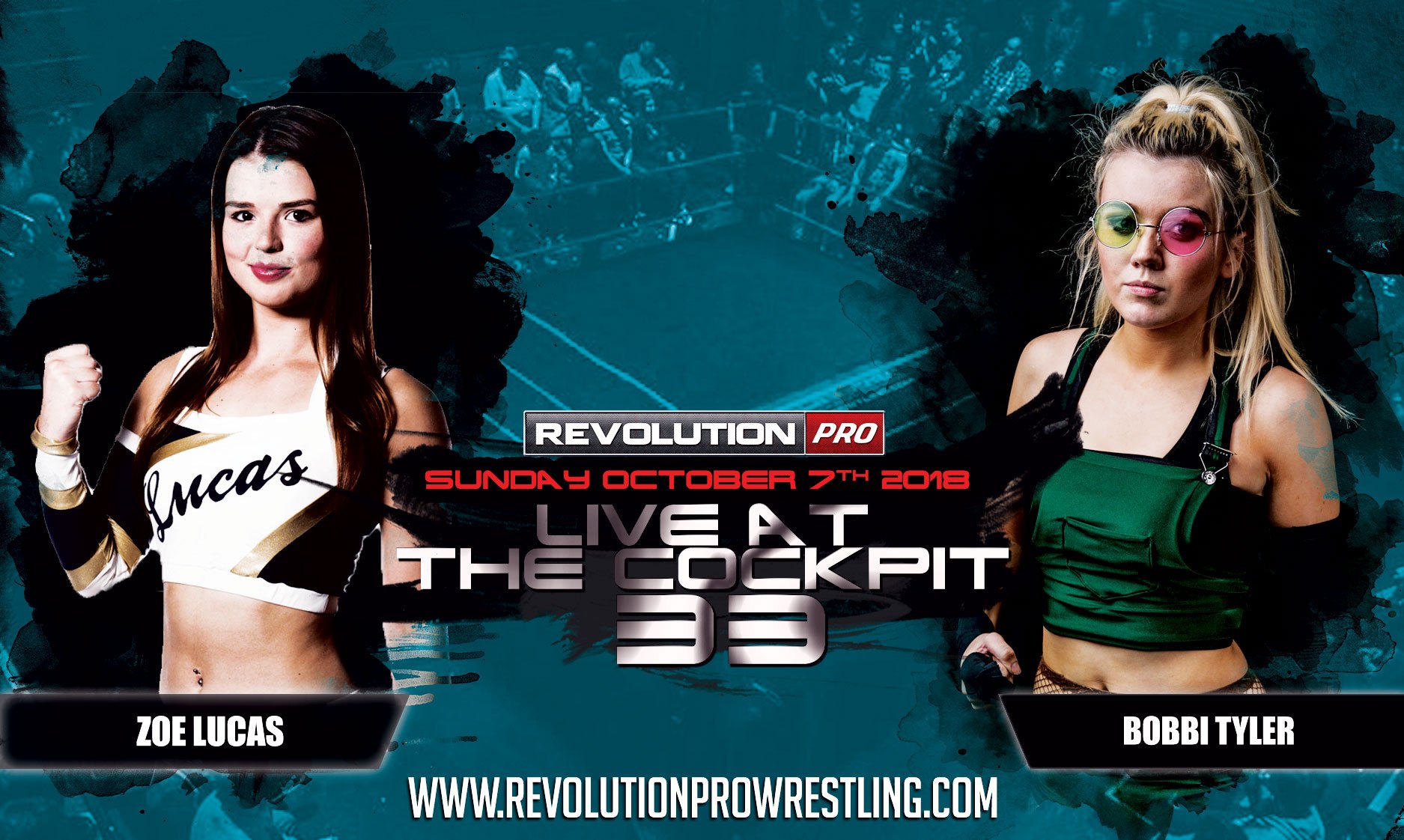 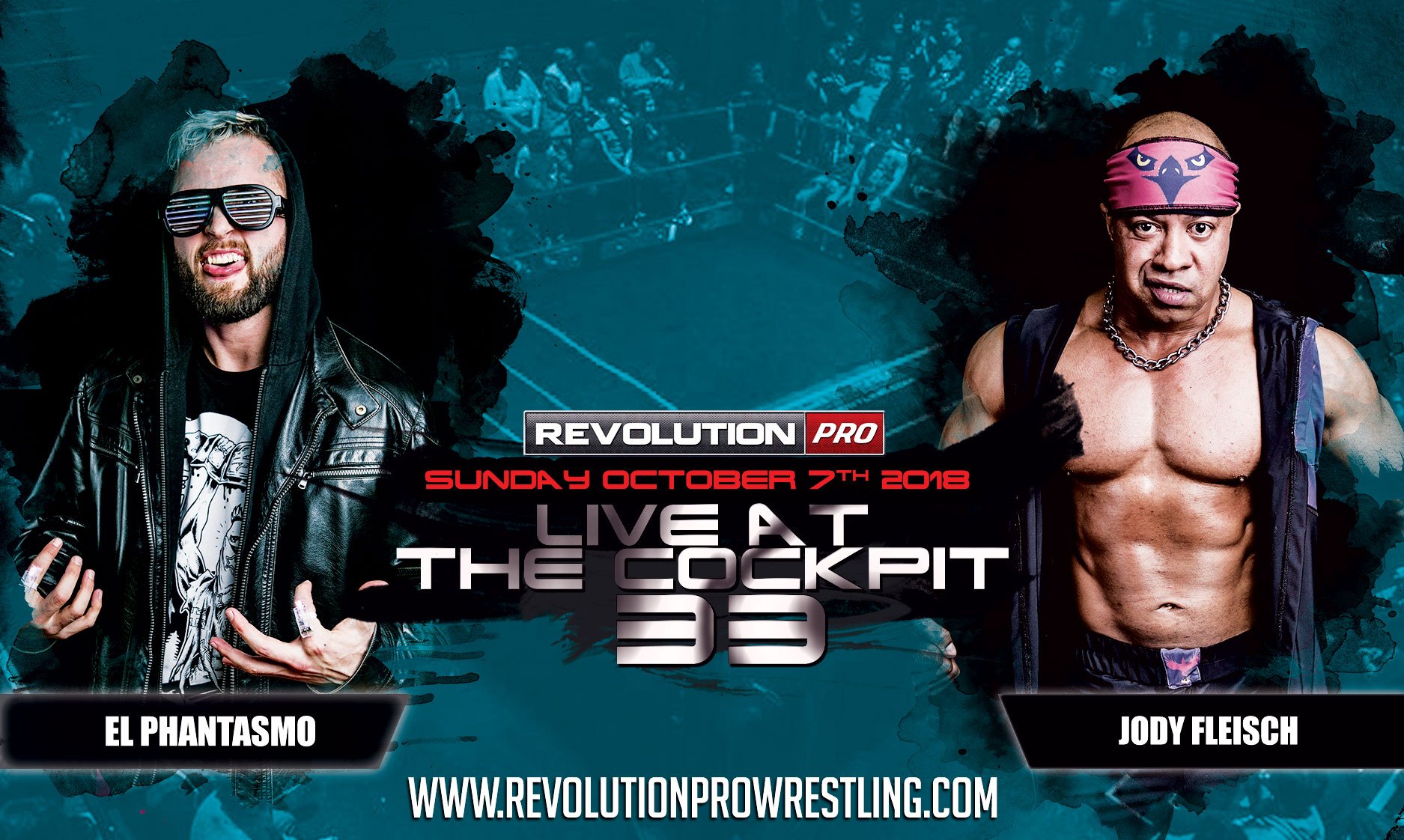 Tickets: Available now through the official Gigantic website, here. Also available on the door, on the night, subject to availability.