Pro Wrestling Ulster have confirmed a change to the participant line-up for their September 23rd event, Celtic Cup 2018 at S13 in Belfast, Northern Ireland.

It has been announced that due to Melanie Gray being unable to appear, Portugal’s Shanna will now participate in the Celtic Cup tournament in Belfast on September 23rd. 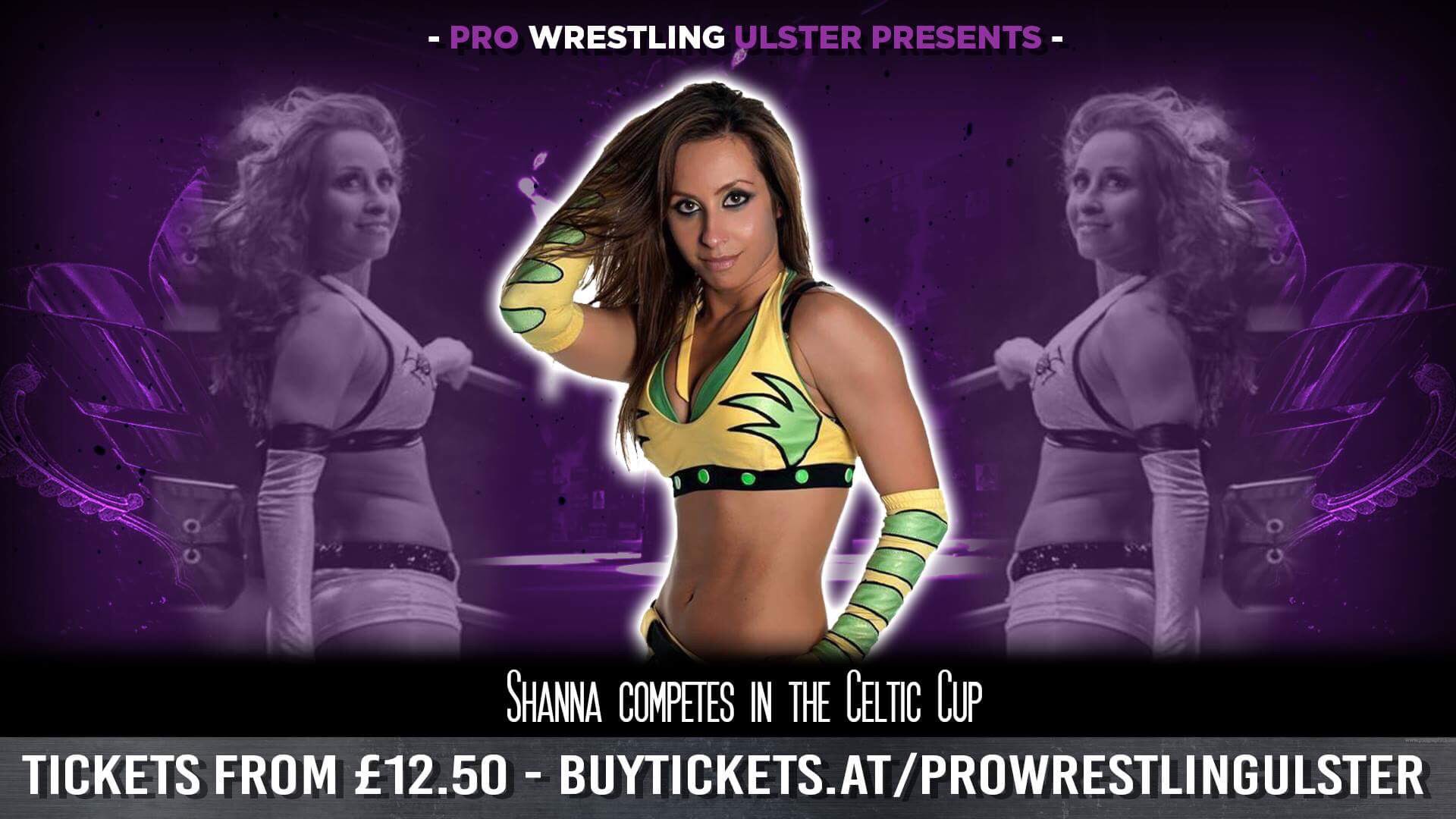