It has been announced that Prince Ameen will face Amir Jordan in a 1 Million Rupee Challenge in Longbenton, Newcastle on September 28th. 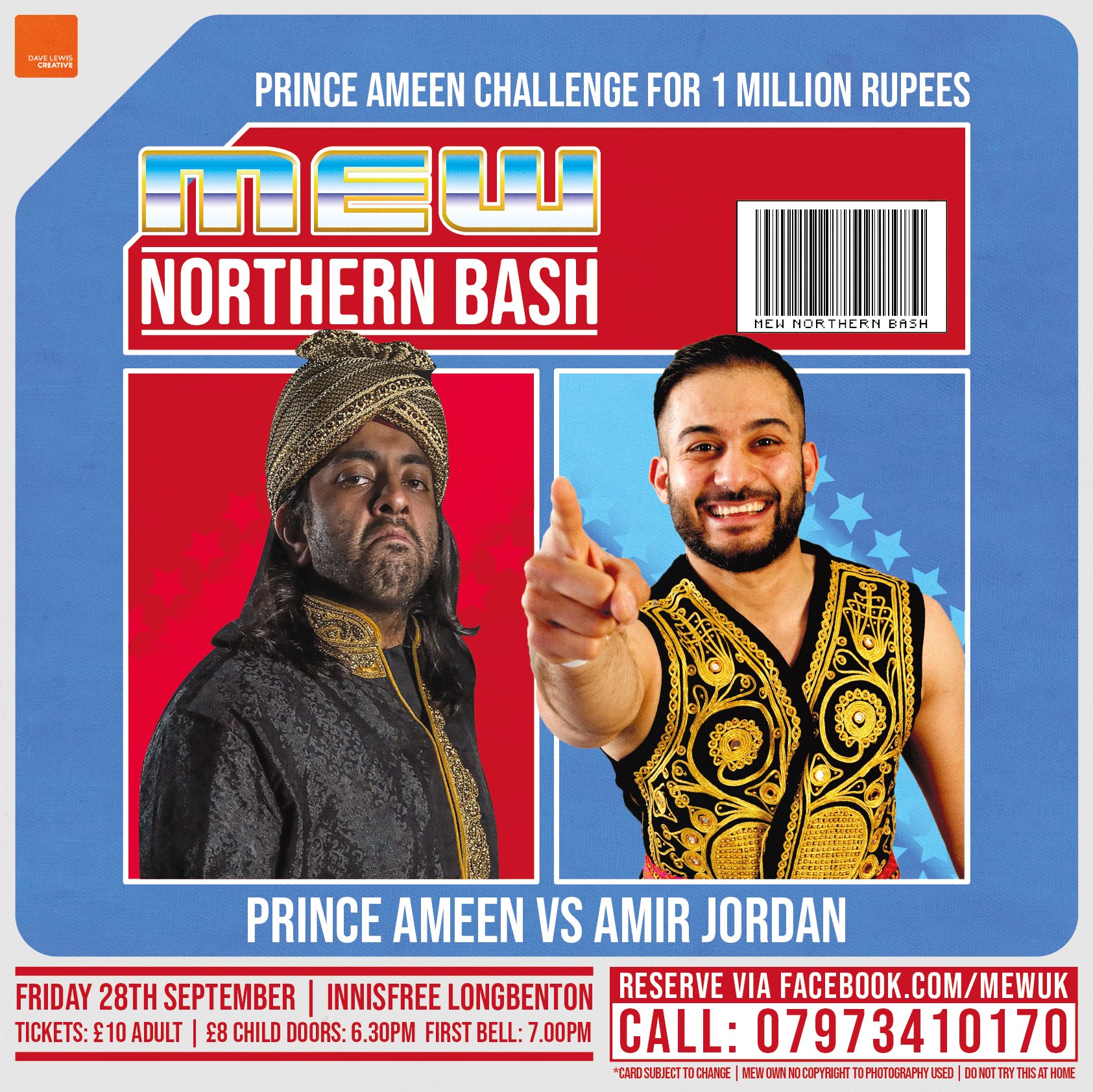