Futureshock Wrestling have confirmed the final two matches for their September 16th event, Uproar 102 at the Stockport Guildhall in Stockport, England.

The first new contest announced will see Lana Austin, Shax and Hollie compete against Molly Spartan, Jayla Dark and Kasey of The Queen Bees in a six-woman tag team match in Stockport on September 16th. The second new match scheduled for September 16th shall see Damon Leigh and Big Joe face the duo of Chris Egan and John McGregor in tag team action at the Stockport Guildhall. 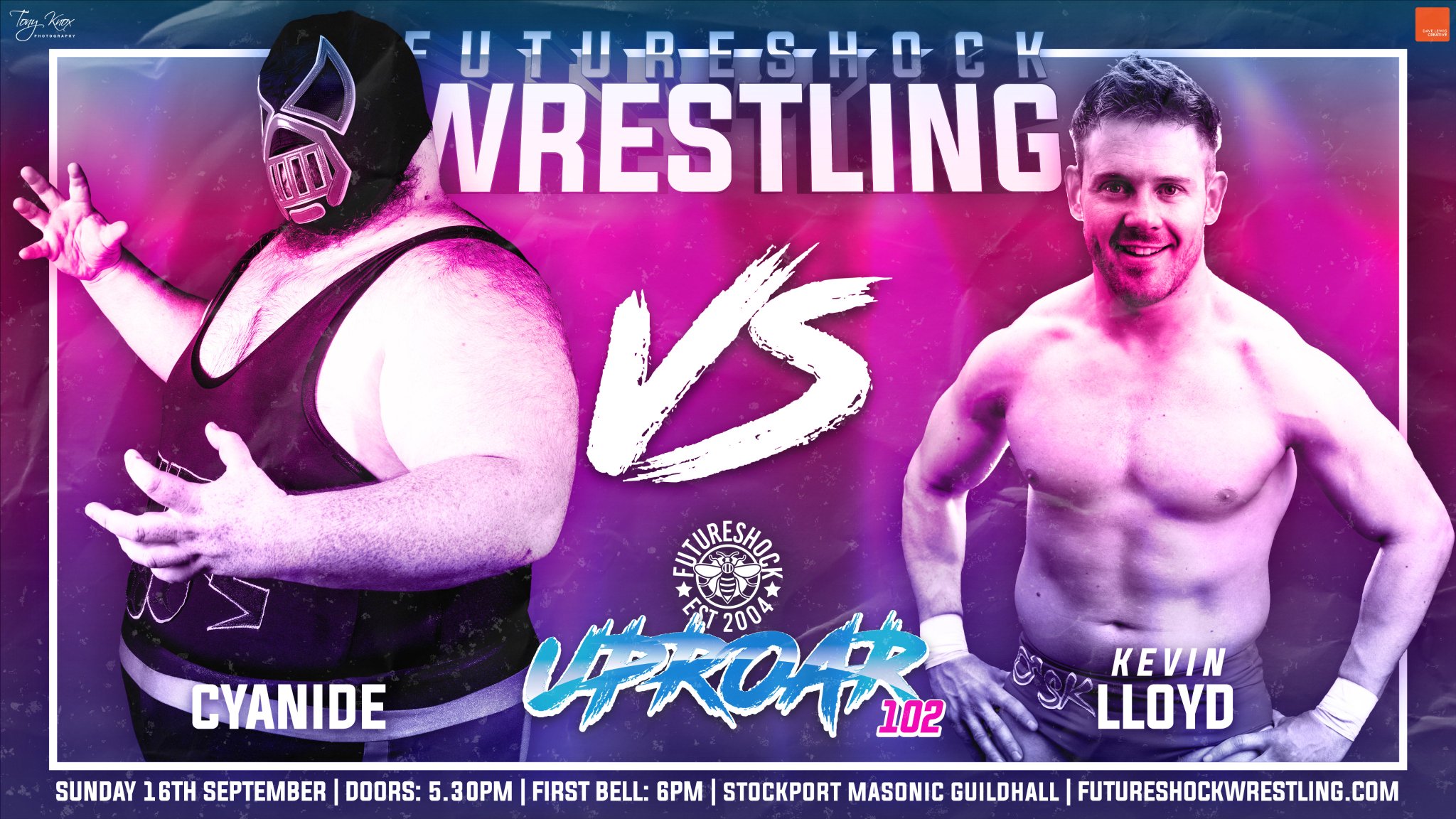 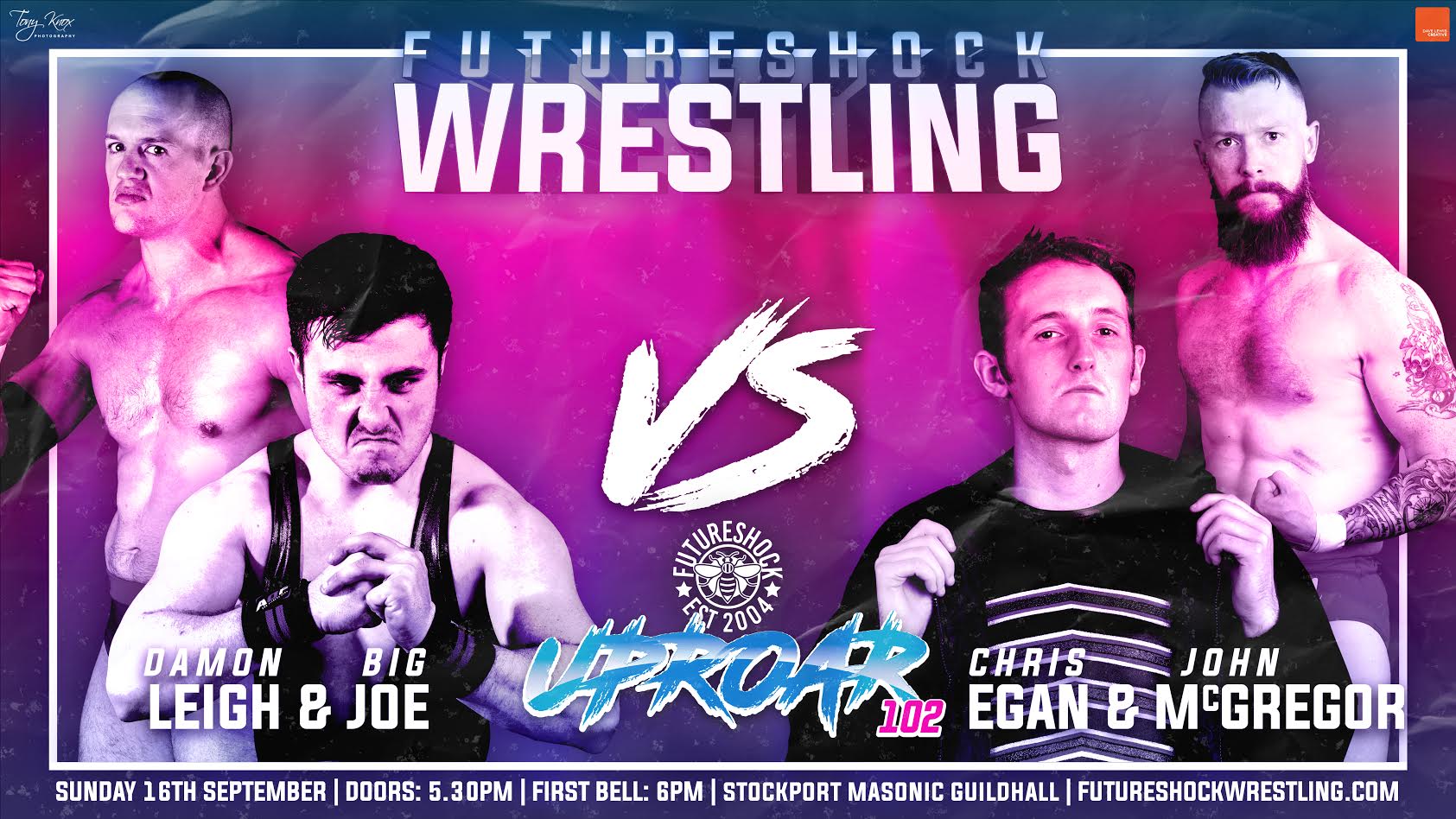 Ashton Smith vs J.J Webb vs Soner Dursun vs Wolfgang