4th Generation Wrestling and Southside Wrestling have signed two new contests for their September 29th event, Two Can Play That Game at the Castleford Civic Centre in Castleford, England. 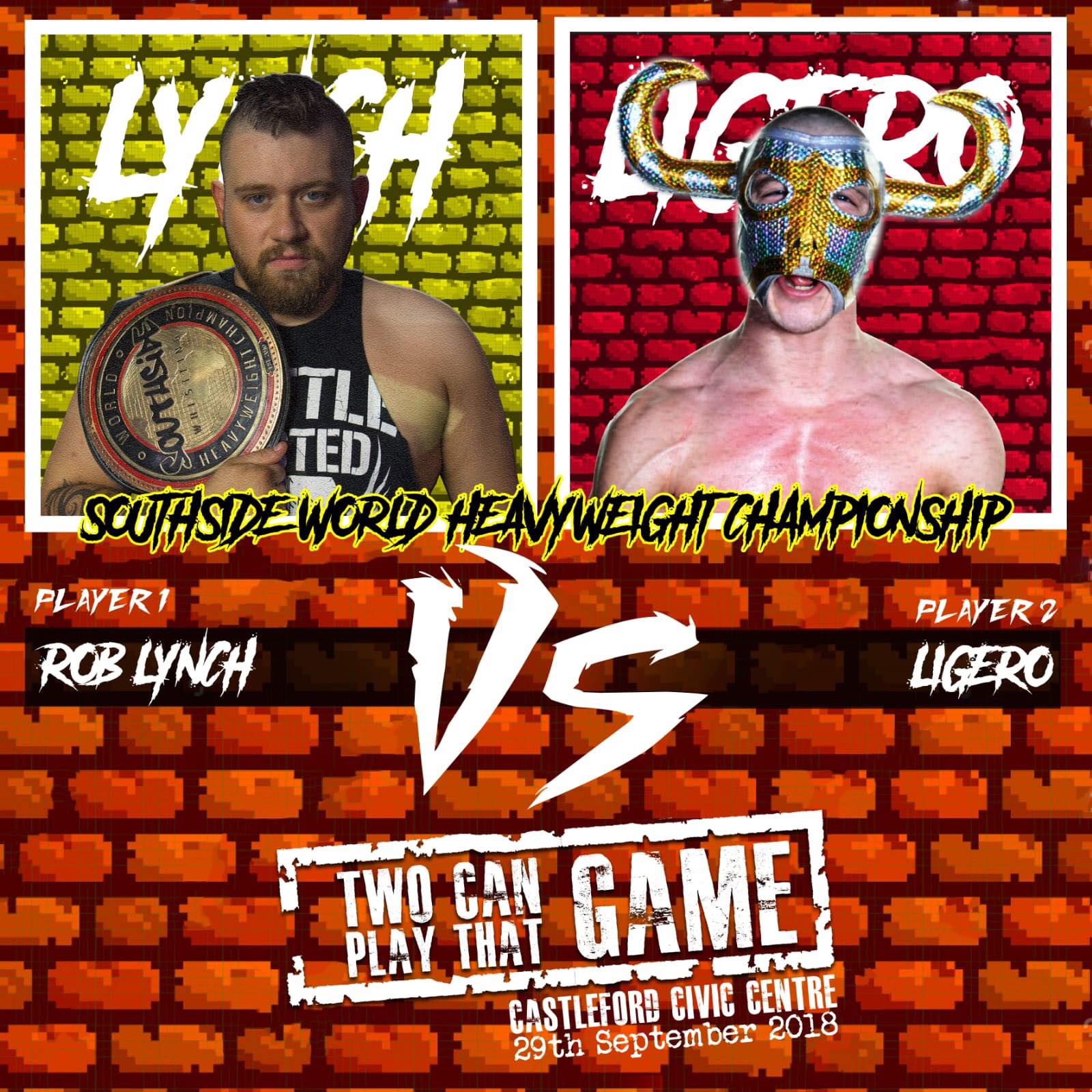