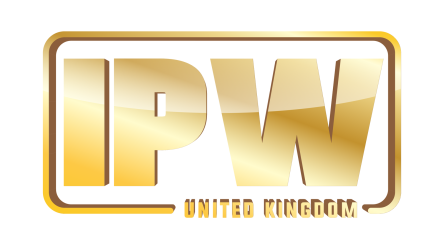 IPW United Kingdom have confirmed a third match for their September 22nd event, Anniversary XIV at the Mote Hall in Maidstone, England.

It has been announced that “Smooth” Sammy Smooth will face Scott Star in singles competition in Maidstone on September 22nd.

Tickets: Available now through the official IPW United Kingdom website, here. Also available on the door, on the night (dependent on availability).