Revolution Pro Wrestling have confirmed a sixth match for their September 7th event, Brawl At The Guildhall at the Portsmouth Guildhall in Portsmouth, England.

It has been announced that Jushin Thunder Liger will face Zack Sabre Jr in singles competition in Portsmouth on September 7th. 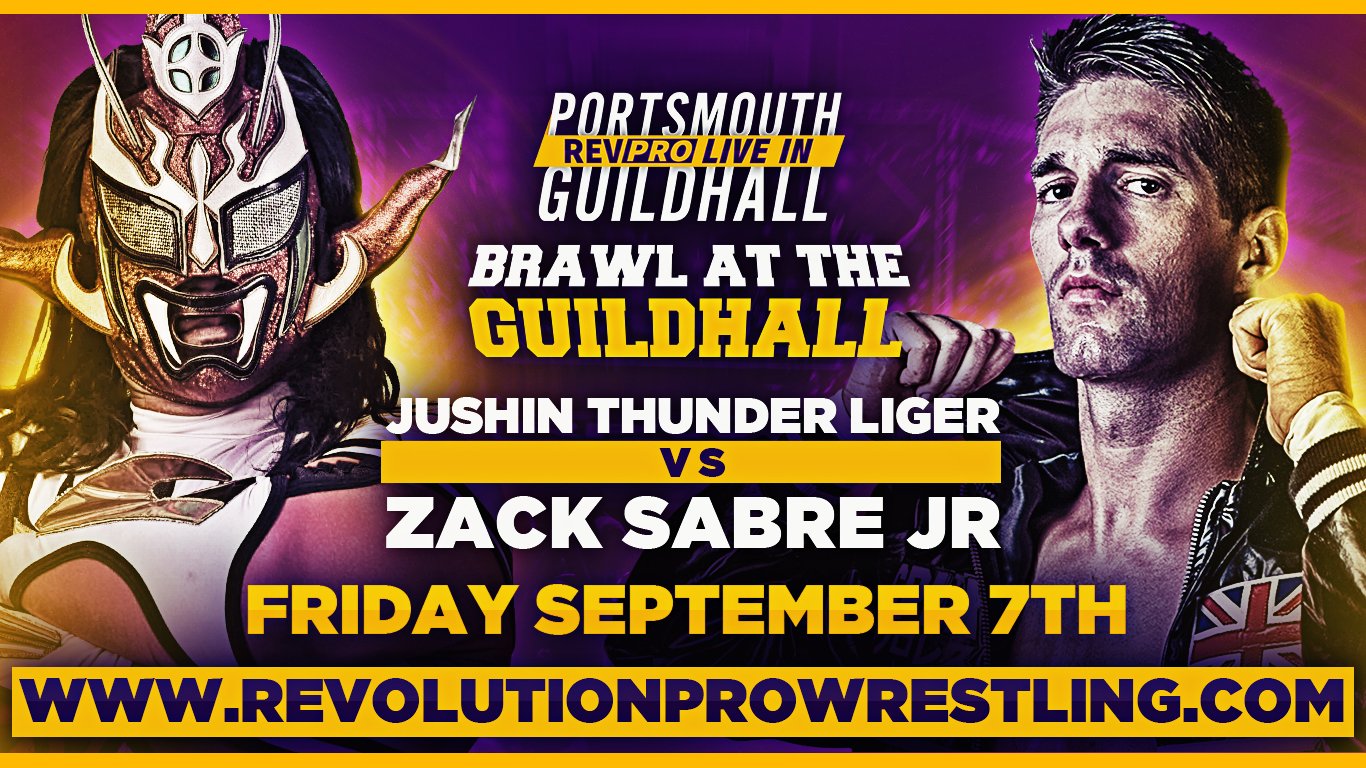