It has been confirmed that Killer Kelly will challenge Valkyrie for the PWU Women’s Championship in Belfast on September 23rd. 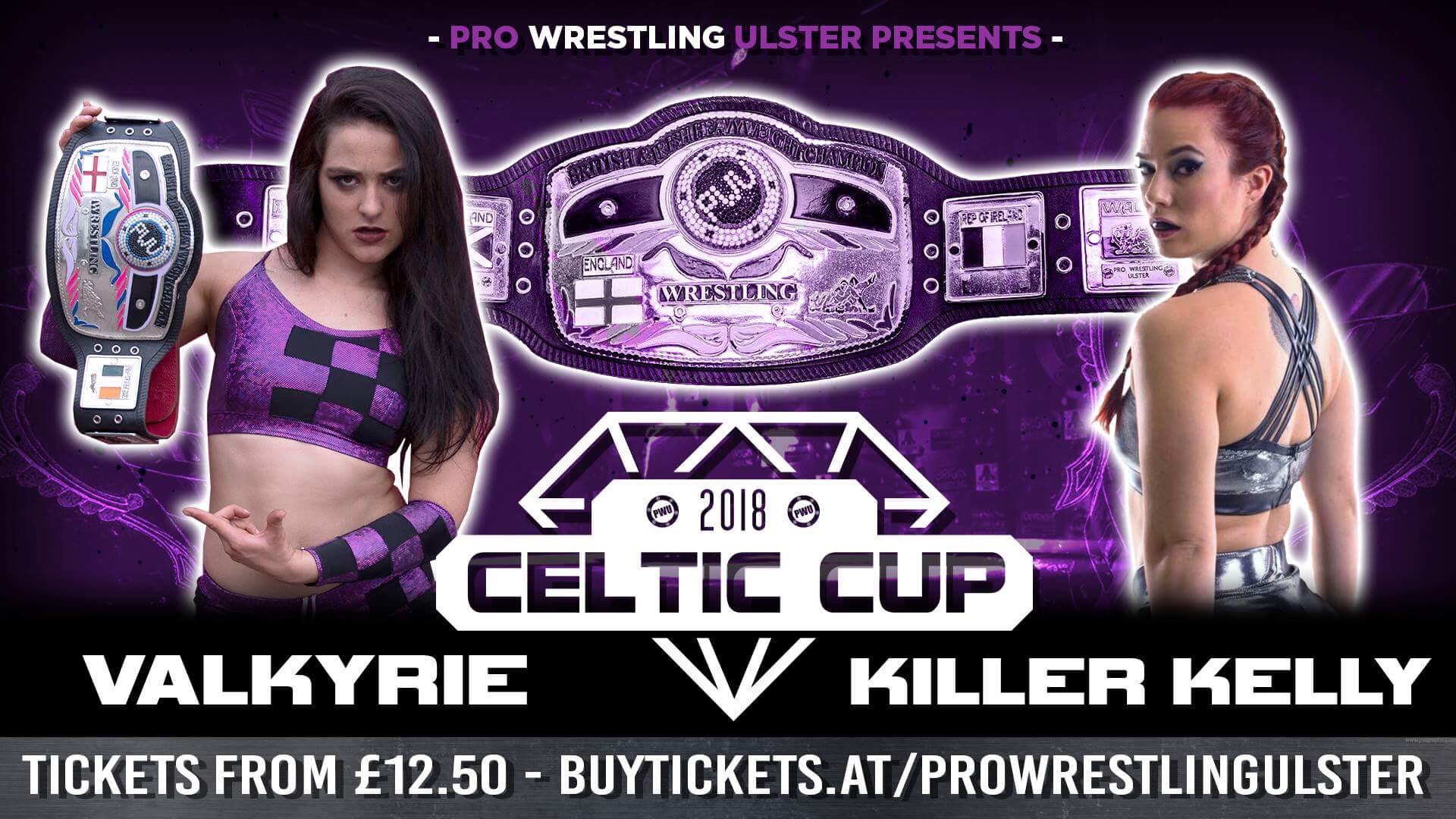