It has been announced that Zoe Lucas will compete against Millie McKenzie in singles action in Camden, London on October 4th. 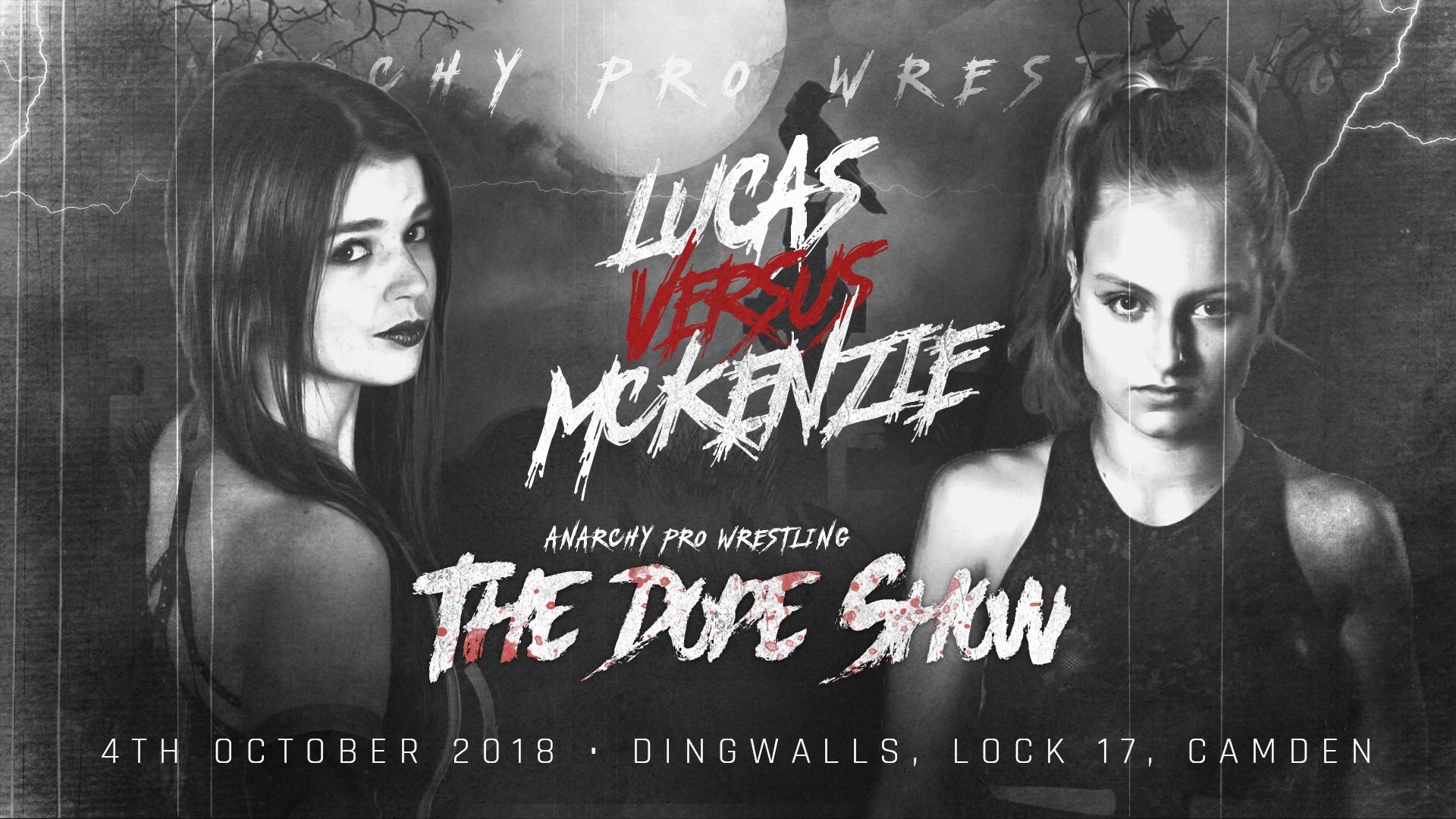