It has been confirmed that Jonathan Gresham will compete against El Phantasmo in singles action in Bethnal Green, London on September 5th. 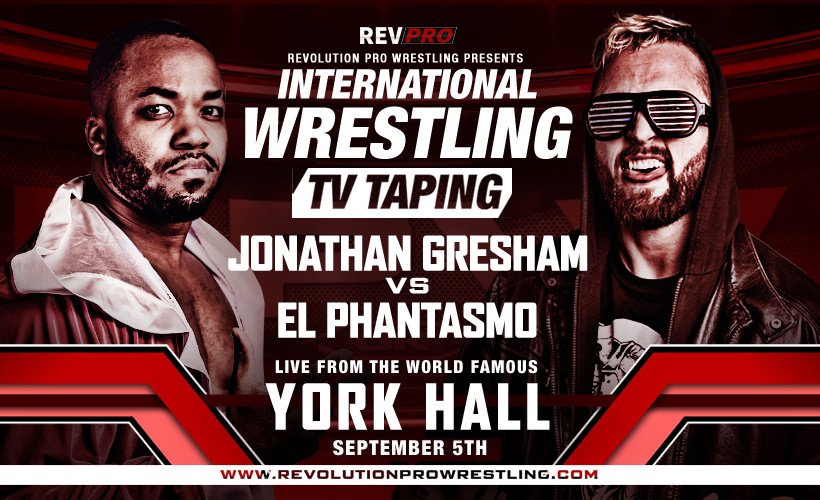