Southside Wrestling have announced the first match for their December 30th event, Seasons Beatings 2018 at The Priory Centre in St Neots, England.

It has been confirmed that Millie McKenzie shall compete against Kay Lee Ray in singles action in St Neots on December 30th. 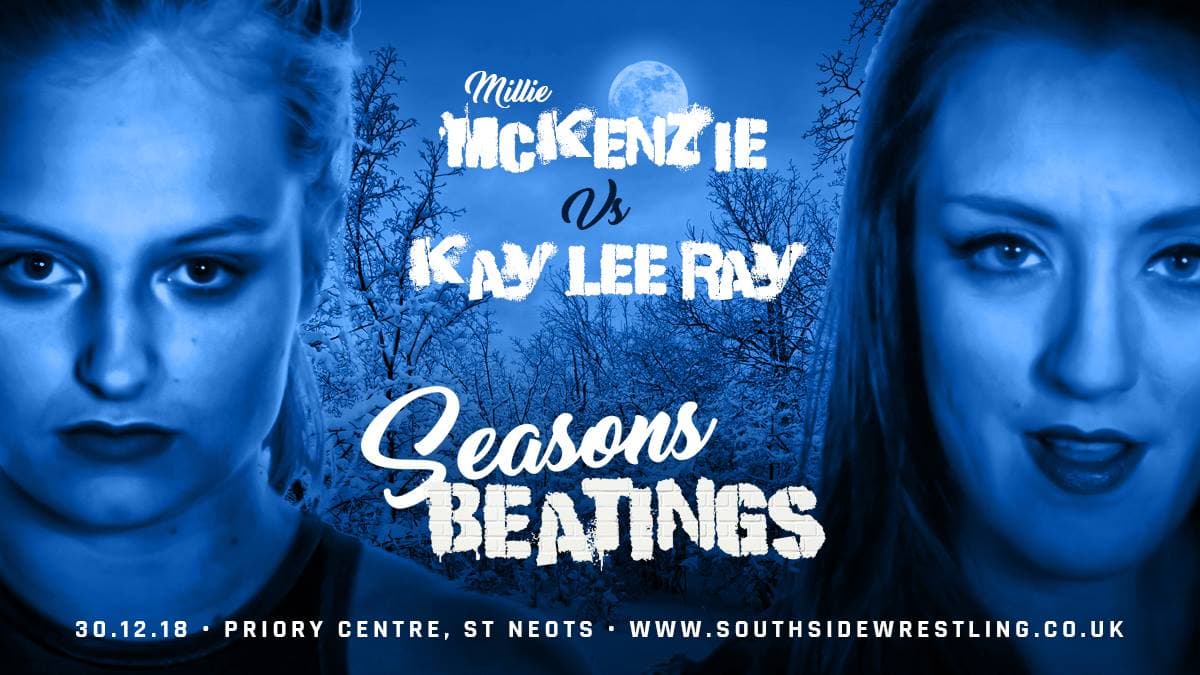