Southside Wrestling have announced the first contest for their December 28th event, Lethal London at The Resistance Gallery in Bethnal Green, London, England.

It has been confirmed that Chris Brookes will compete against Jay Lethal in singles action in Bethnal Green, London on December 28th. 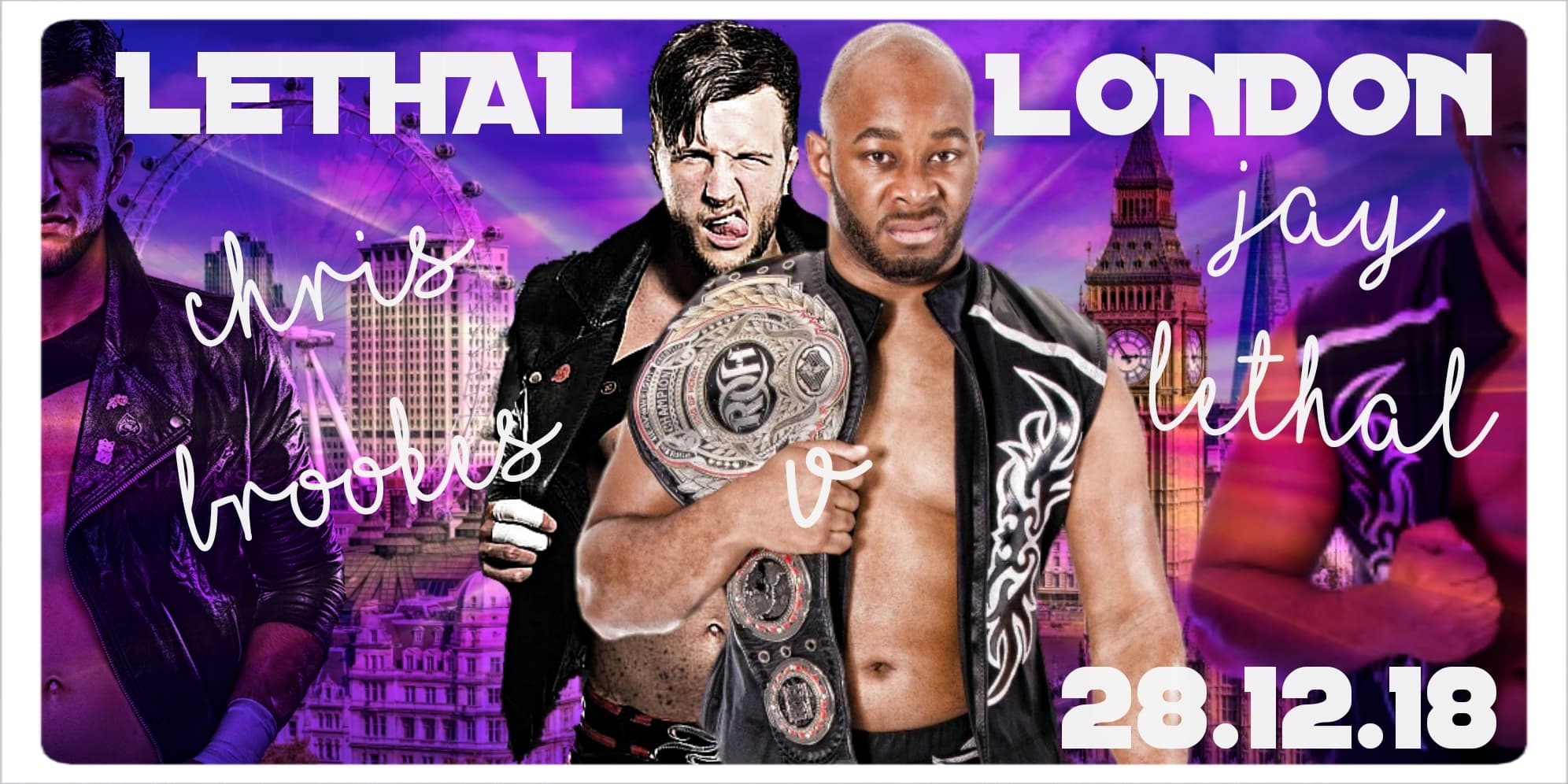