It has been announced that Colt Cabana will face British Wrestling legend, James Mason in singles competition in Bethnal Green, London on September 5th. 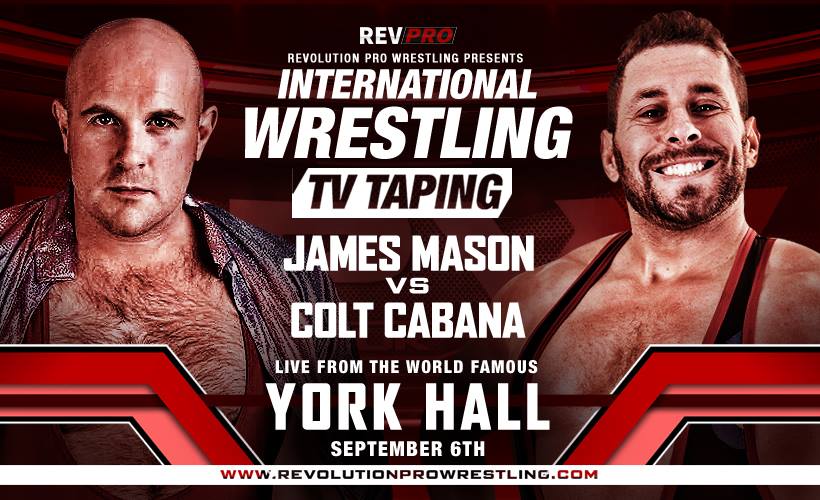