It has been announced that BT Gunn will challenge Assassin for the MEW North East Championship in Longbenton, Newcastle on September 28th. 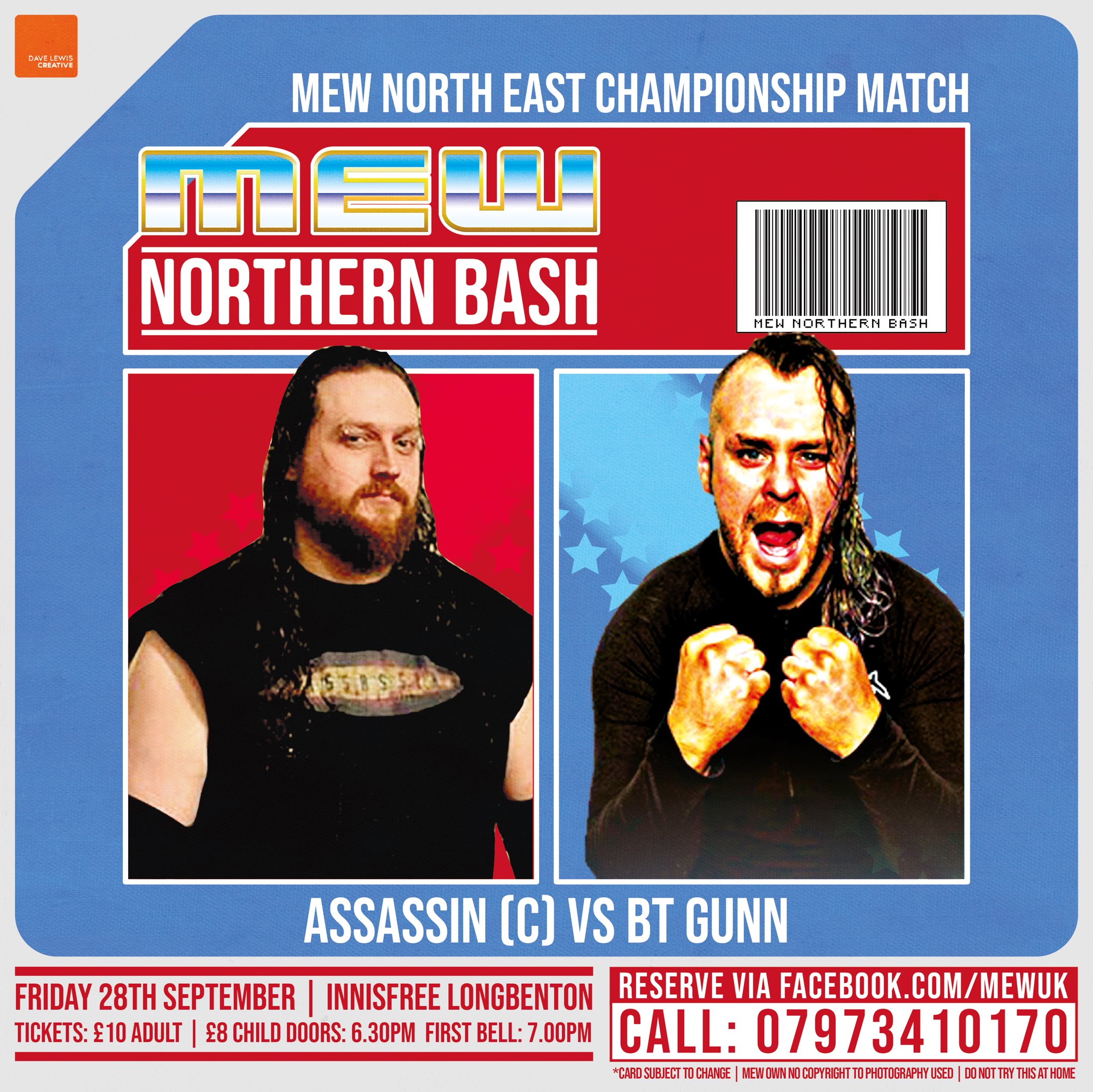