The first tournament match confirmed will see Kushida compete against “Smashmouth” Chris Ridgeway in a British J Cup first round contest in Manchester on September 8th. The second tournament contest scheduled for September 8th shall see El Phantasmo and Bandido face each other in singles competition at the Bowlers Exhibition Centre. 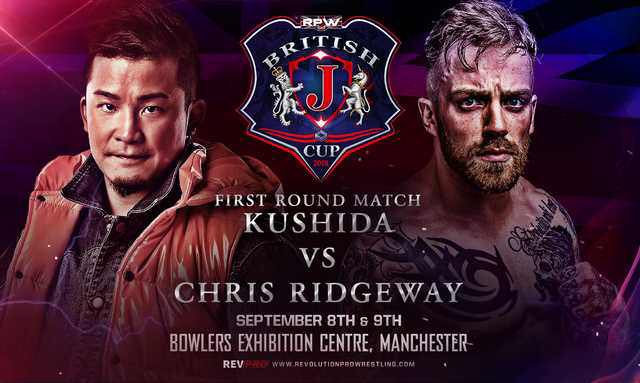 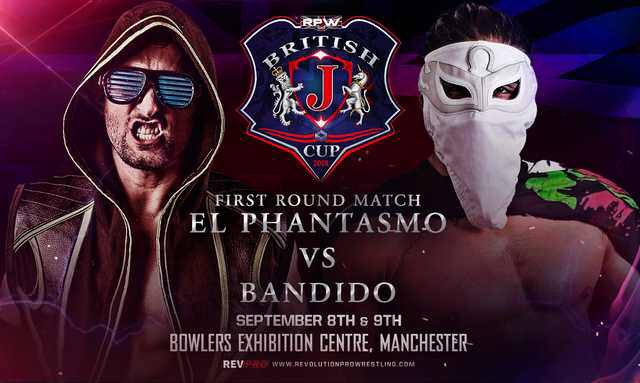 The British J Cup 2018 First Round

The British J Cup 2018 First Round