Grand Pro Wrestling have confirmed a fourth match for their September 14th event, Thunderbrawl 2018 at The Rose Club in Hindley, Wigan, England.

It has been announced that Ashton Smith shall compete against Martin Kirby in singles action in Hindley, Wigan on September 14th. 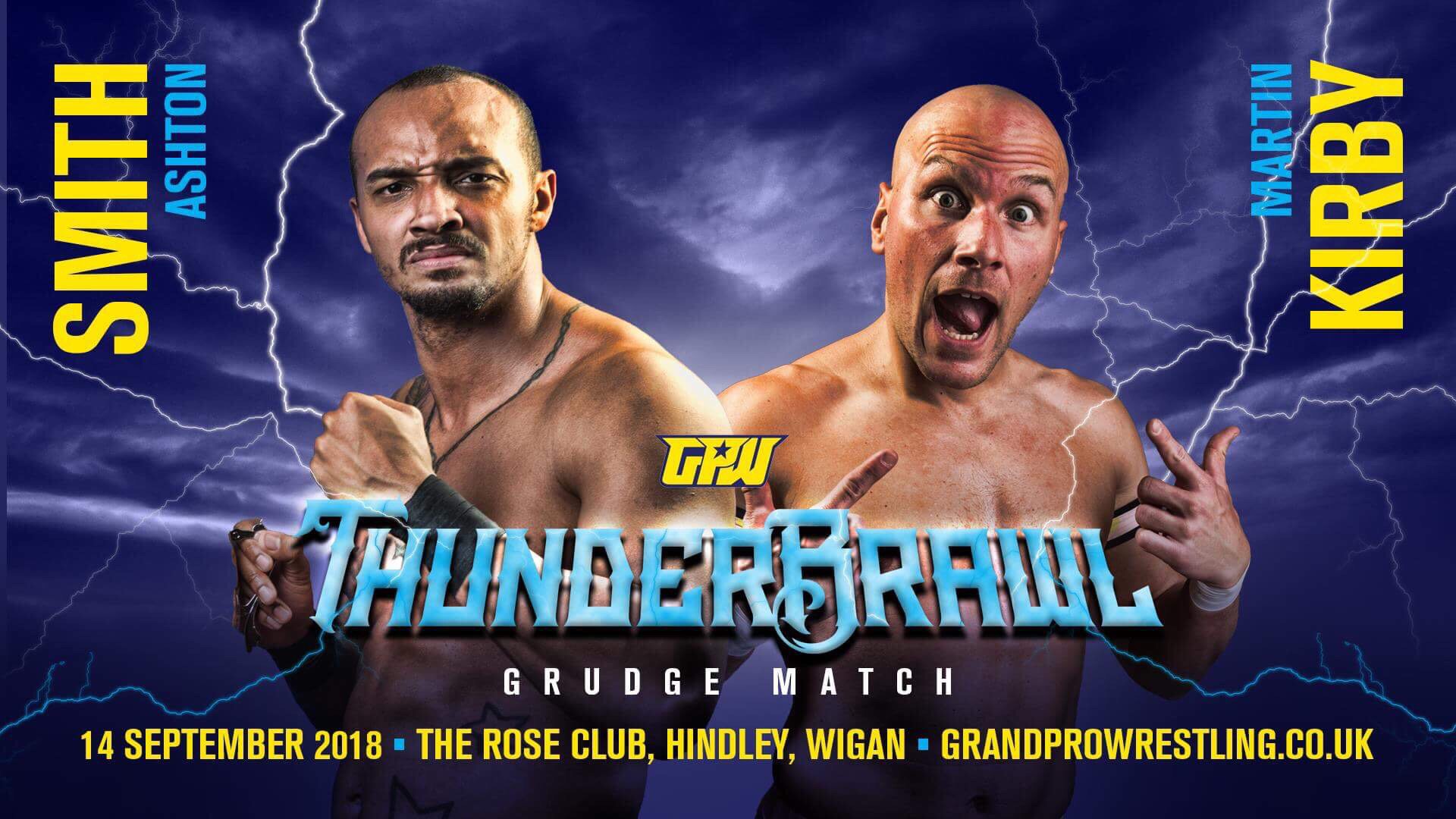 Tickets: Available now through the official Grand Pro Wrestling website, here. Also available on the door, on the night (dependent on availability).