The first new contest announced will see Prento, Mitch Baxter, Bobbi Diamond and Young Lion will compete in a fatal 4-way match in Belfast on September 2nd. The second new match scheduled for September 2nd shall see Debbie Keitel and Jokey face each other in singles competition at S13. 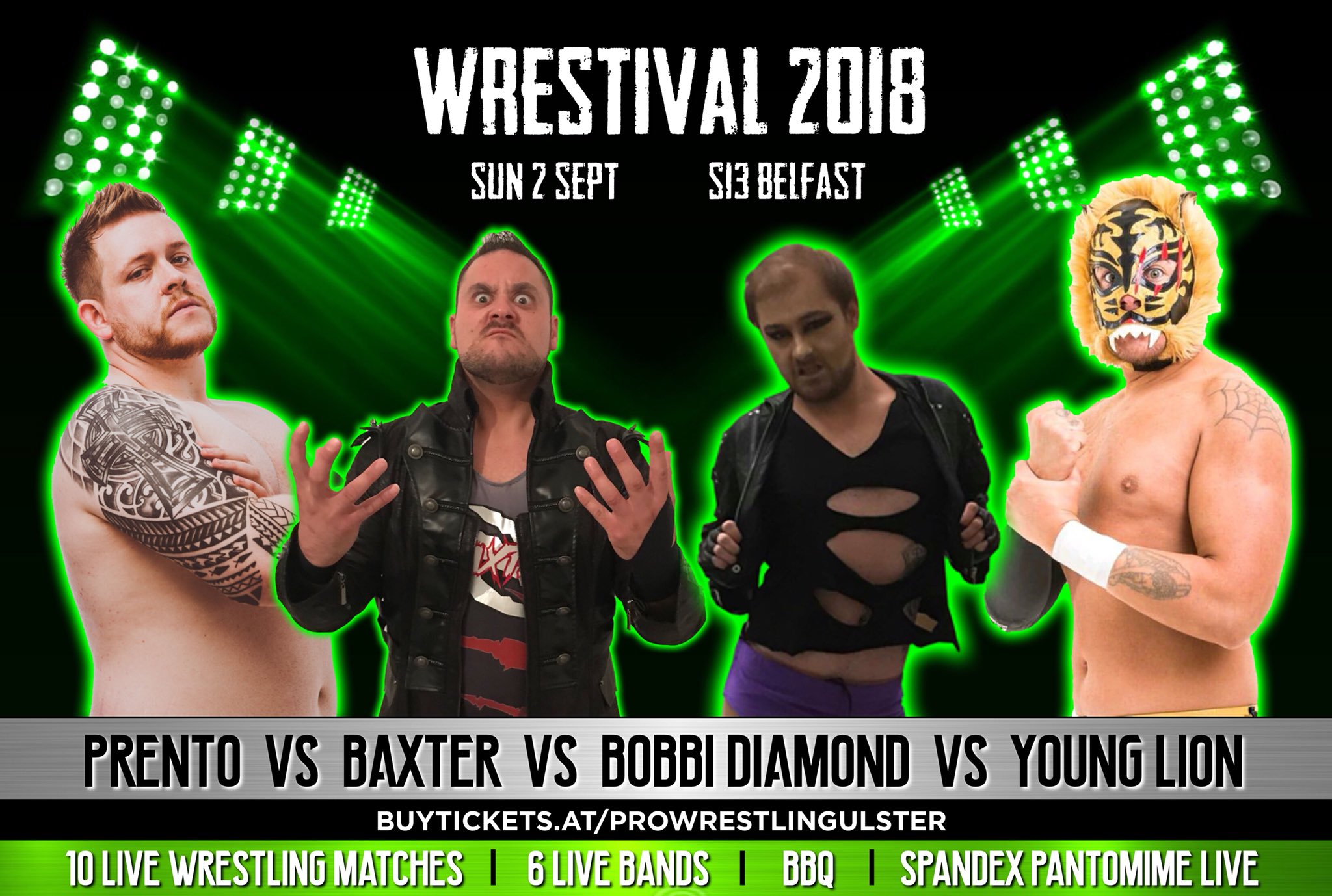 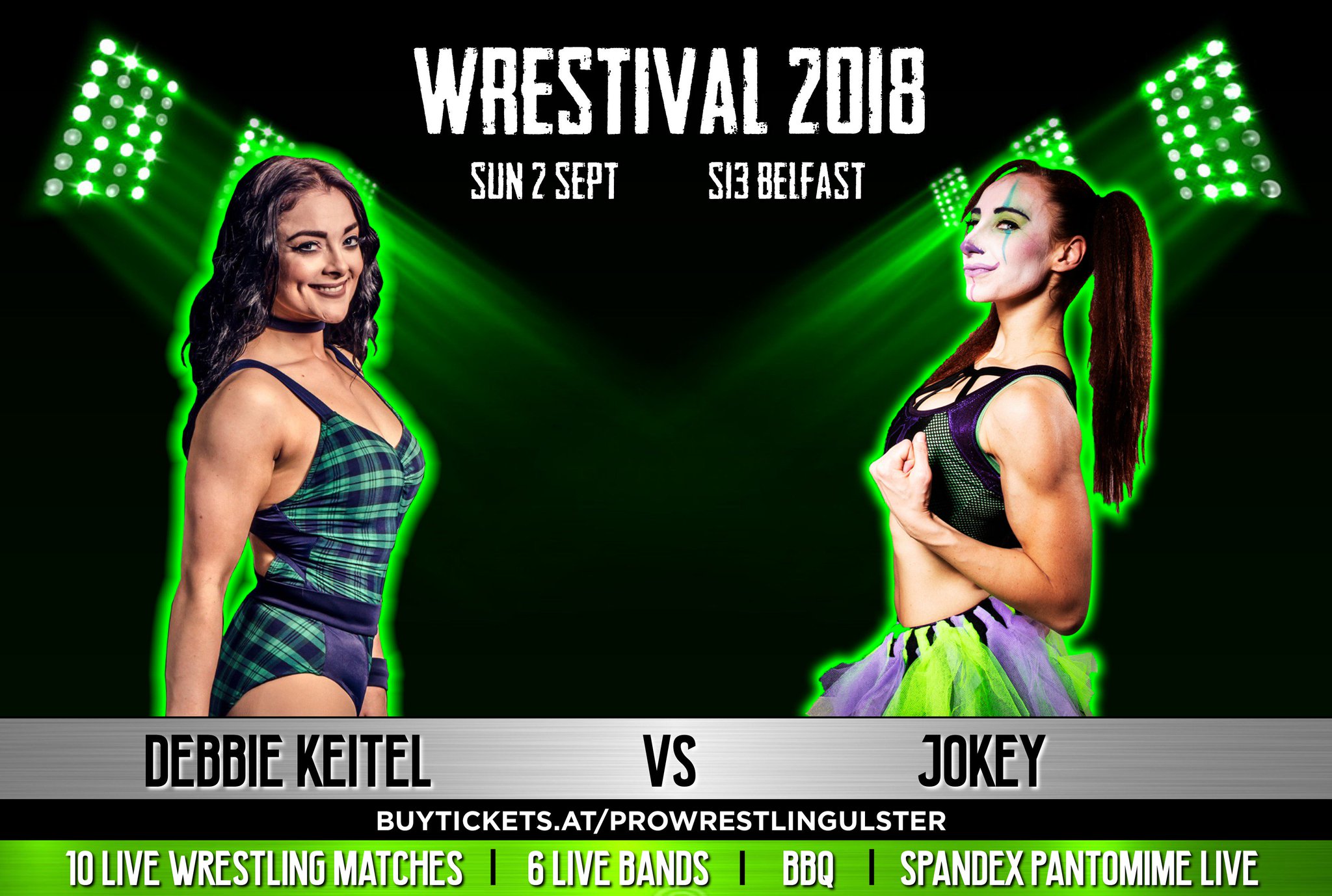 Prento vs Mitch Baxter vs Bobbi Diamond vs Young Lion