Target Wrestling have confirmed a second match for their September 1st event at The Venue in Carlisle, England.

It has been announced that Ryan Hunter will compete against Jack Jester in singles action in Carlisle on September 1st. 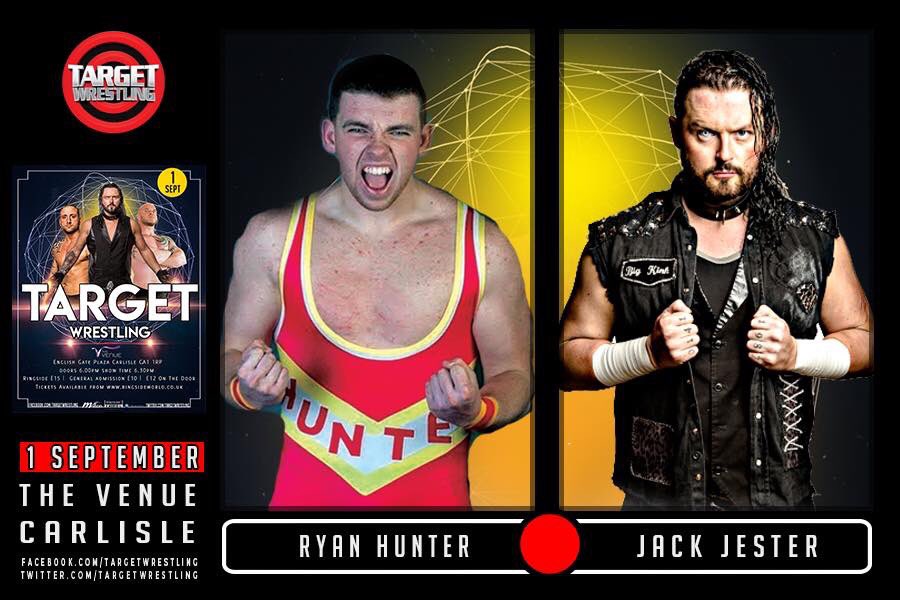