Revolution Pro Wrestling have announced three new matches for their August 19th event, Live In Southampton #4 at The 1865 in Southampton, England. 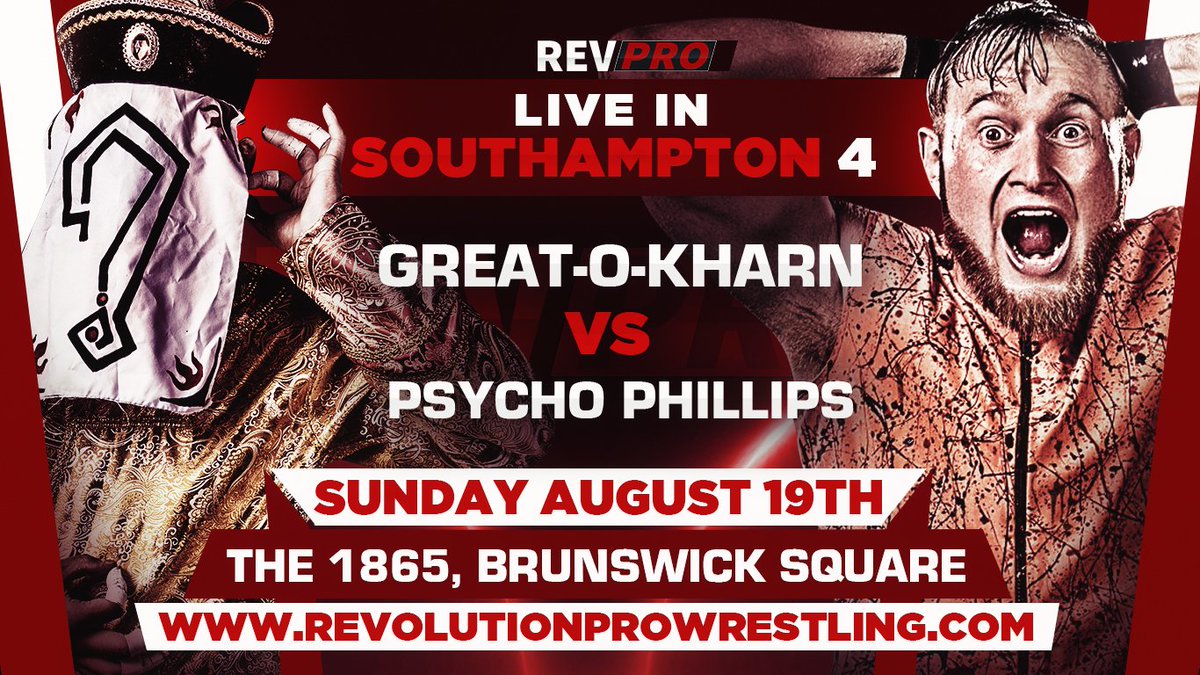 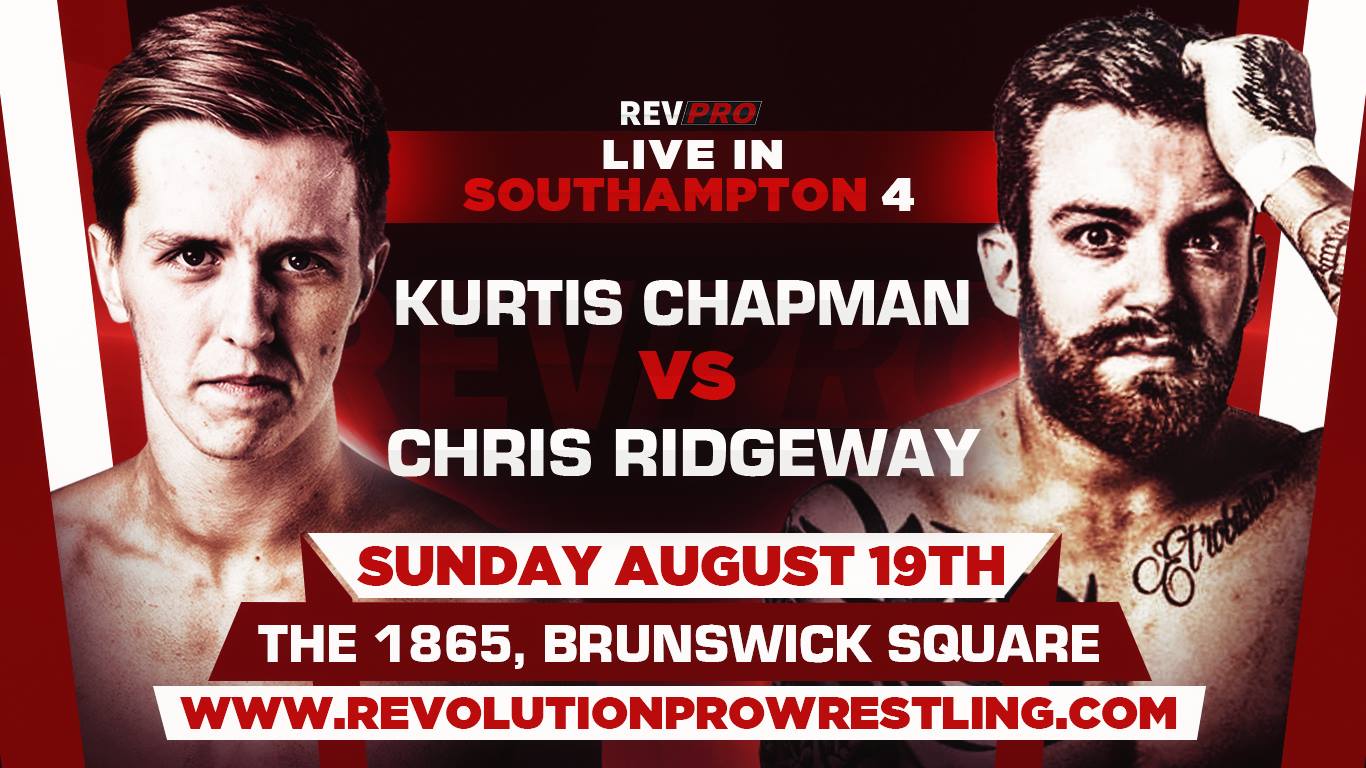 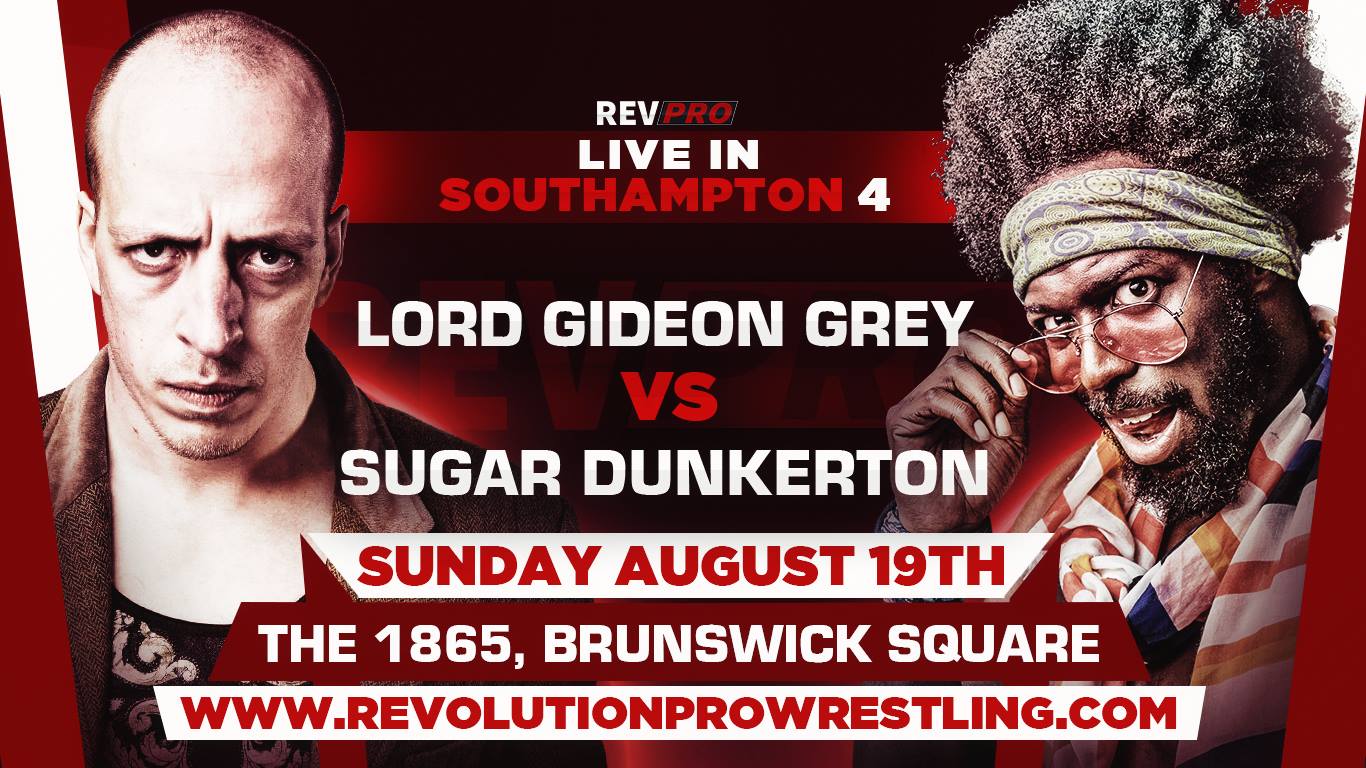 “The Product” David Starr vs Soberano