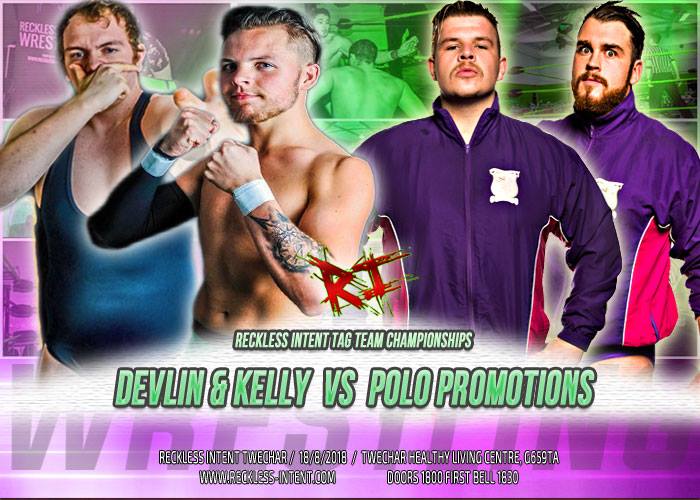 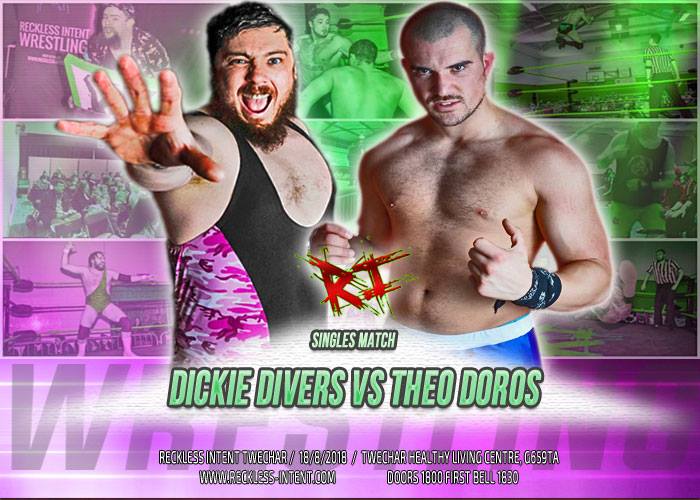 Sammie Jo vs Ayesha Raymond vs Kirsty Love vs Jokey

Tickets: Available now through the official Reckless Intent Wrestling website, here. Also available on the door, on the night (dependent on availability).