It has been announced that Chris Brookes will face Jurn Simmons in singles competition in Bethnal Green, London on August 17th at Summer Sizzler 2018. 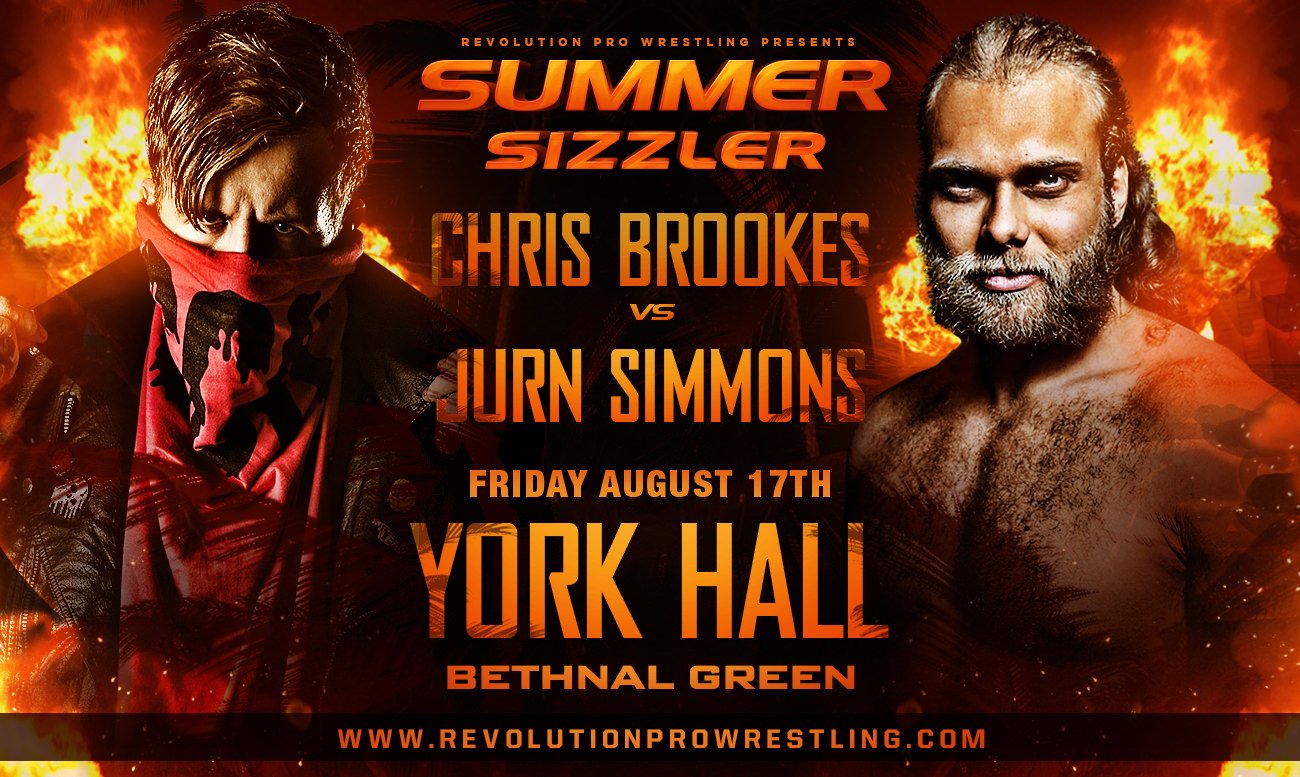