Southside Wrestling have announced a fourth contest for their September 2nd event, Day Of Reckoning 21 at the Corportion in Sheffield, England.

It has been confirmed that Ricky Knight Jr will compete against Bad Bones in singles action in Sheffield on September 2nd at Day Of Reckoning 21. 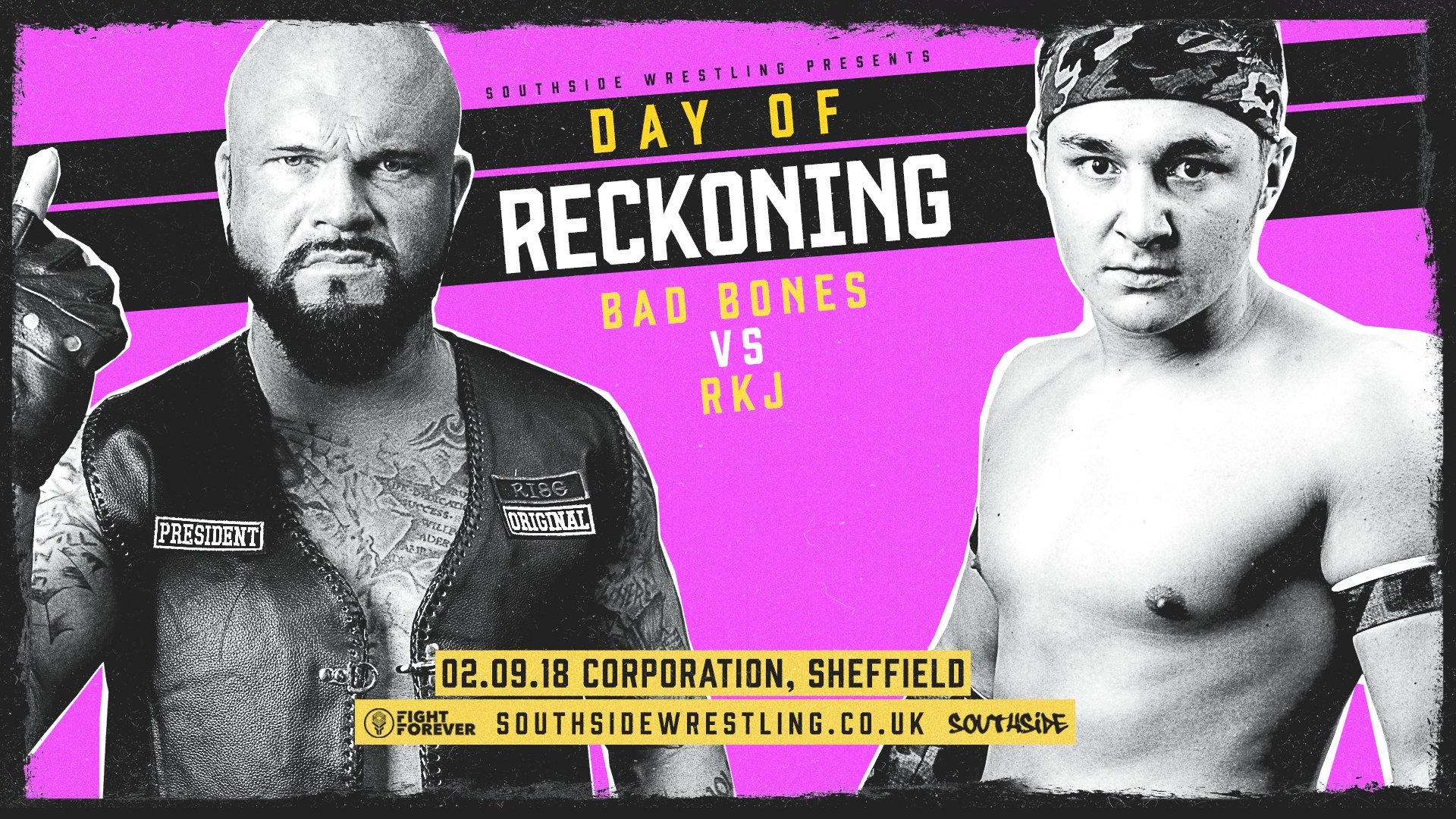