It has been announced that “Smashmouth” Chris Ridgeway will compete against “The Kiwi Buzzsaw” Travis Banks in singles action in Camden, London on October 4th. 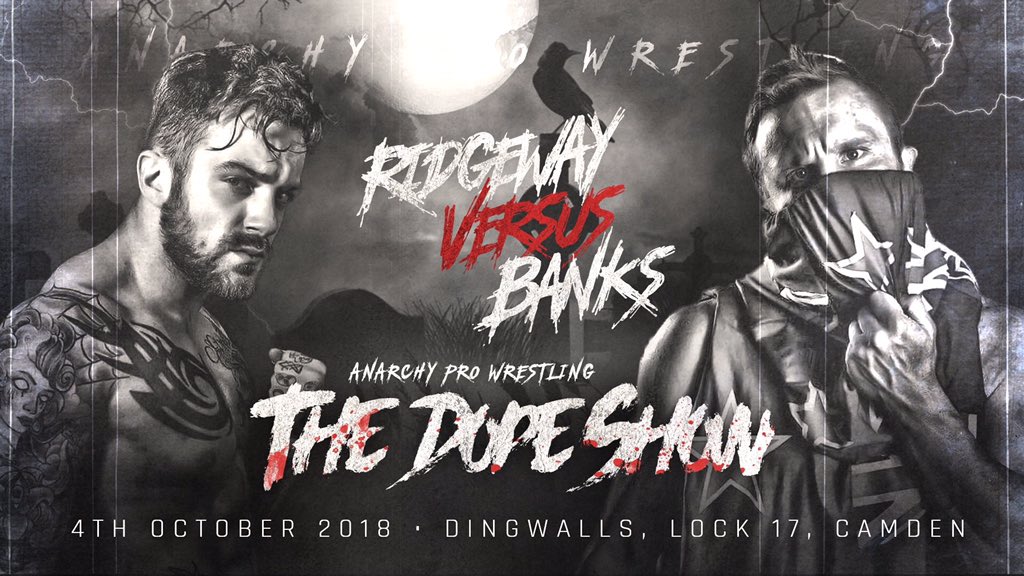