The first new match confirmed will see John Bernard and Justin Daniels compete against each other in a Project NexGen match in Dublin on August 10th. The second new contest scheduled for August 10th shall see Doug Williams and Sean Guinness face each other in singles competition at the Sean O’Casey Community Centre. The third new match set to take place at the Sean O’Casey Community Centre will see “The Queen Of Wrestling” Katey Harvey compete against Raven Creed in singles action at Episode 6: The Grapple Games. 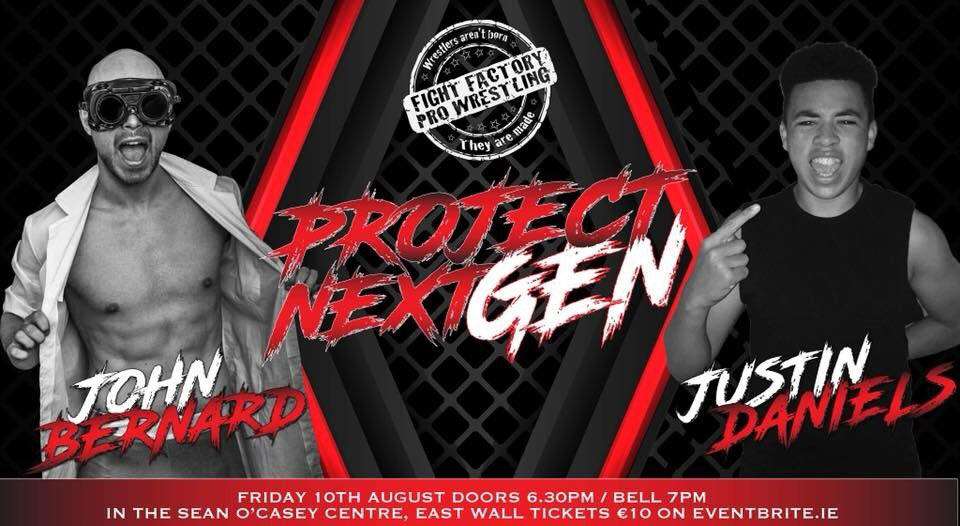 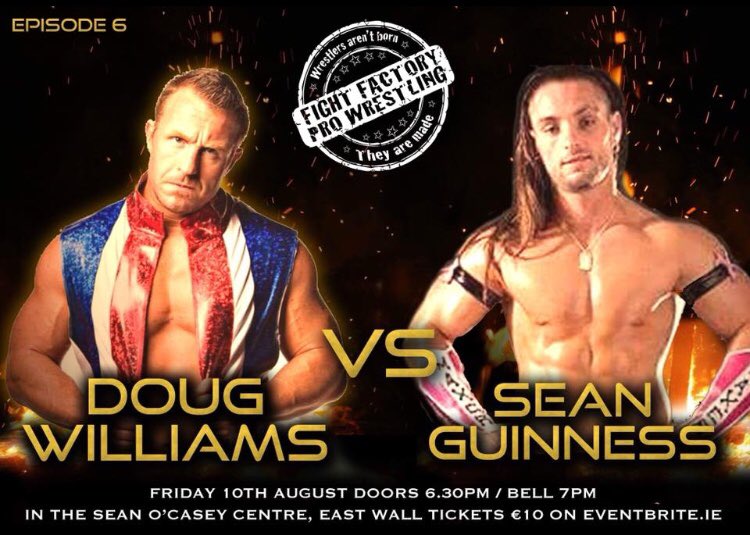 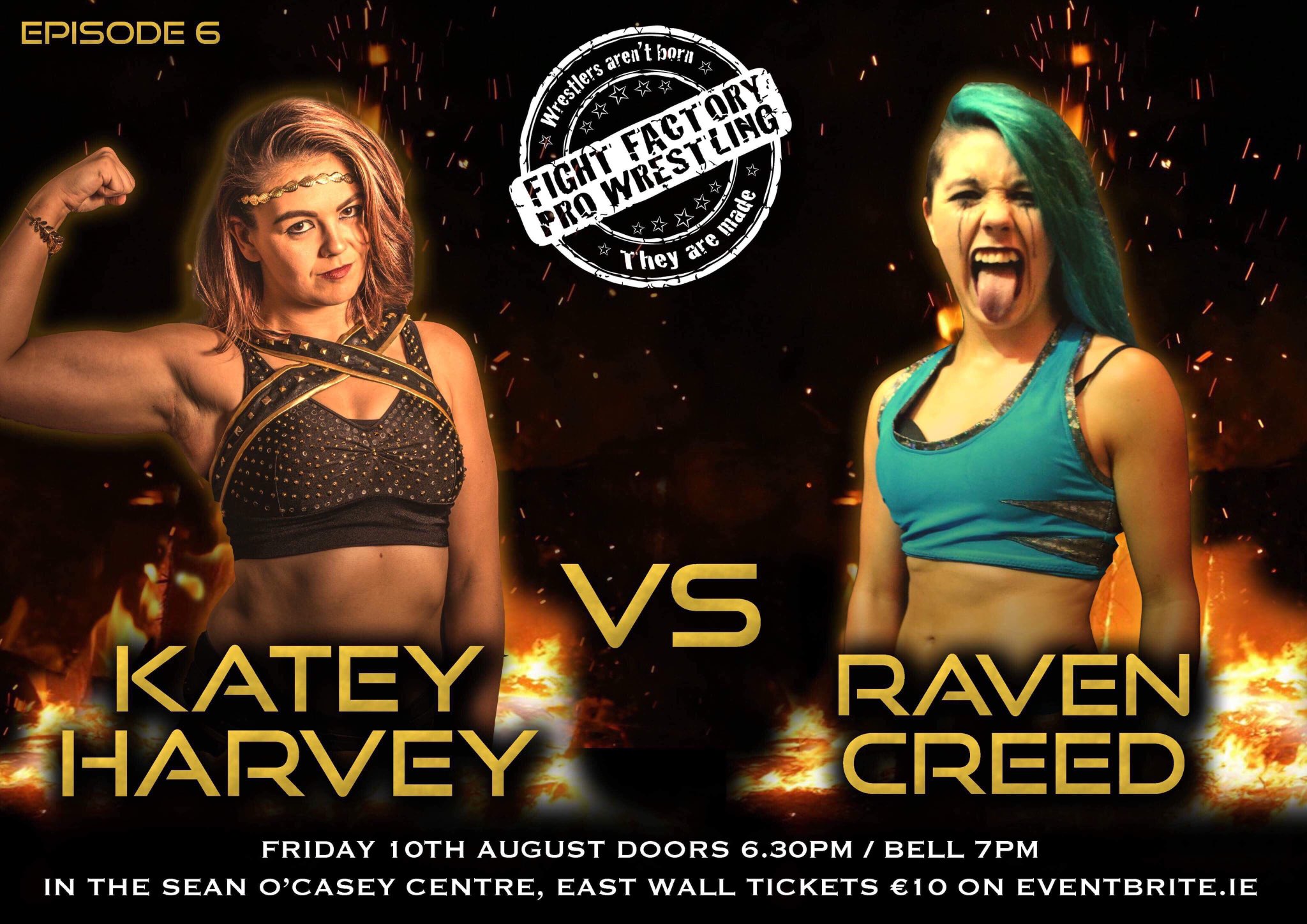 “The Queen Of Wrestling” Katey Harvey vs Raven Creed