Over The Top Wrestling have announced the first contest for their September 16th event at the Europa Hotel in Belfast, Northern Ireland.

It has been confirmed that current OTT World Champion, “The Import Killer” Jordan Devlin will face Fred Yehi in singles competition in Belfast on September 16th. 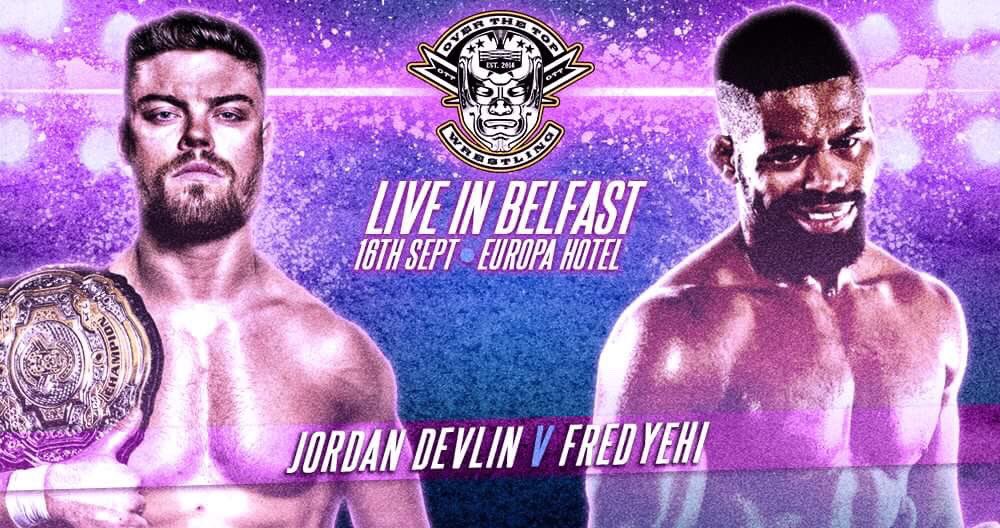