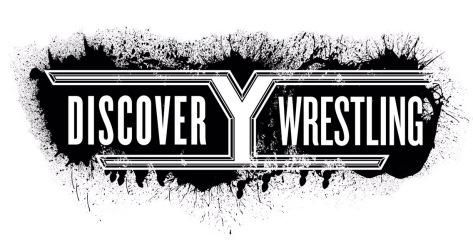 Discovery Wrestling have confirmed two new matches for their September 2nd event at The Jam House in Edinburgh, Scotland.

The first new contest announced will see Jordan Devlin compete against Kenny Williams in singles action in Edinburgh on September 2nd. The second new match scheduled for September 2nd shall see Sammii Jayne defend the Discovery Women’s Championship against Nina Samuels and Viper in a triple threat at The Jam House. 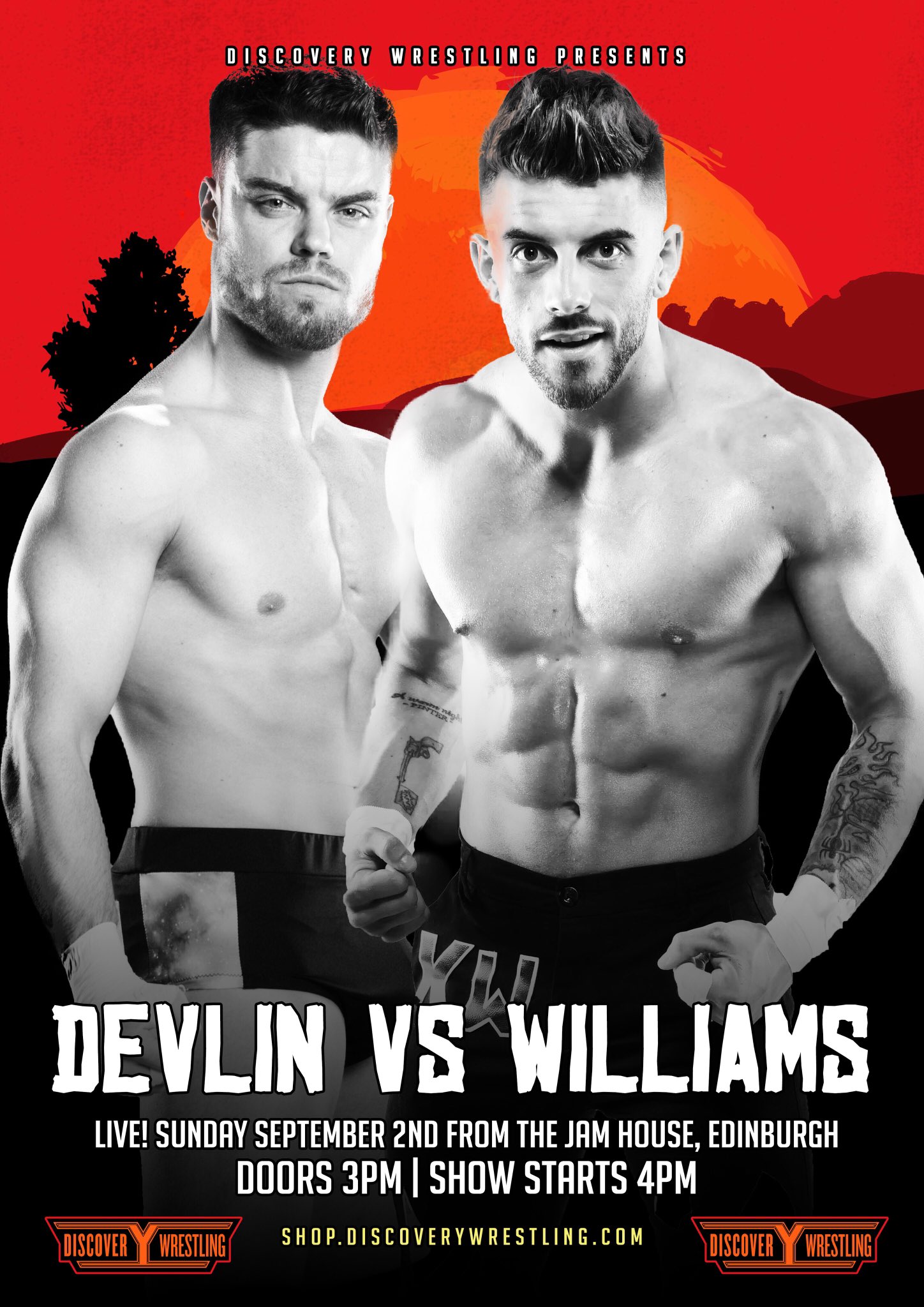 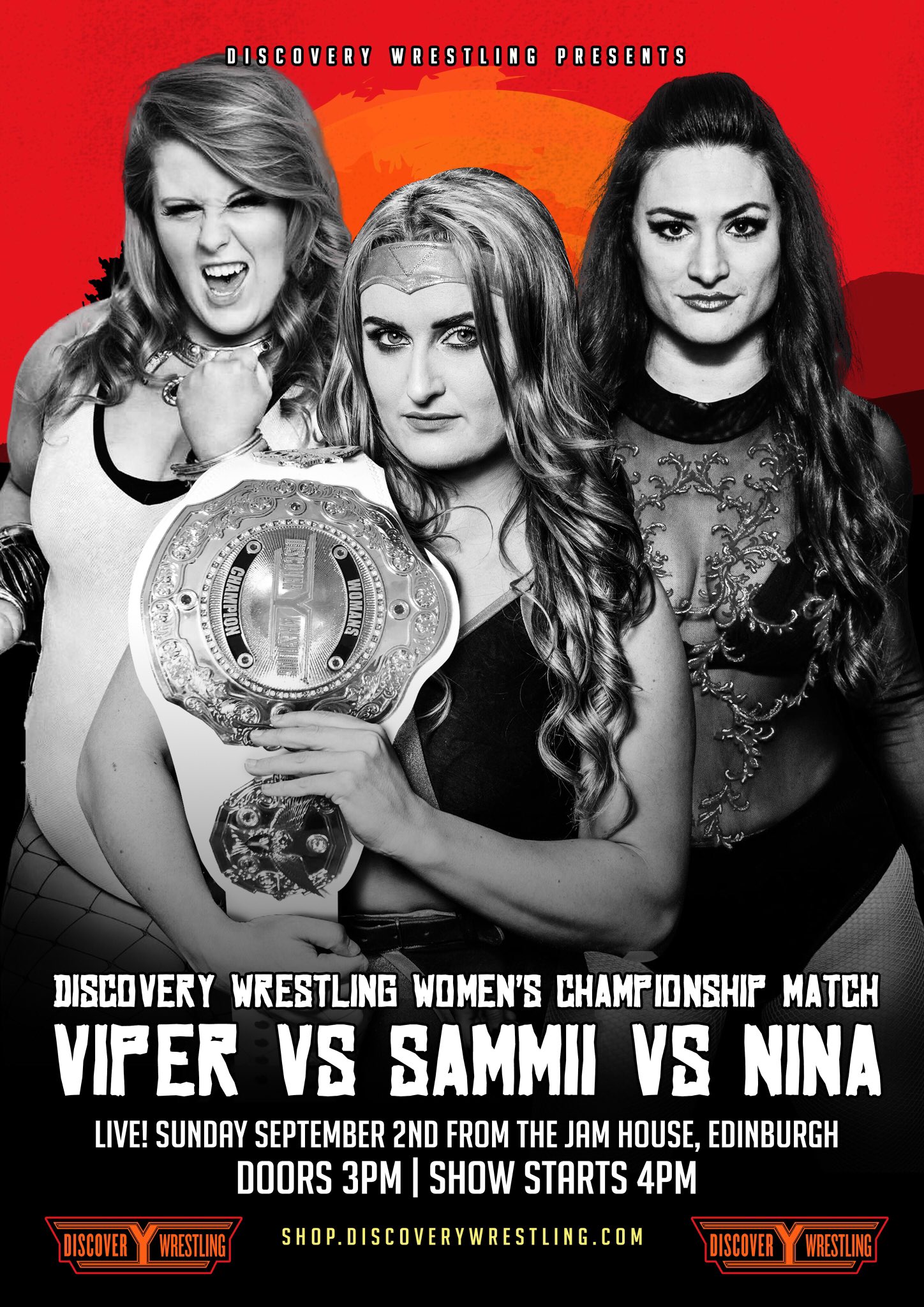