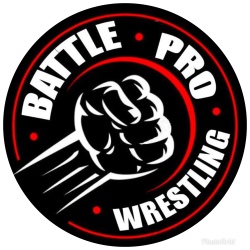 It has been confirmed that Josh Faulkner will compete against Oliver Peace in singles action in Perry Hill, London on August 10th at Cirque Du Graps.