Southside Wrestling have confirmed a second match for their September 2nd event, Lock, Stock & Two smoking Rascals at the Corportion in Sheffield, England.

It has been announced that Gabriel Kidd will face IMPACT Wrestling star, Caleb Konley in singles competition in Sheffield on September 2nd. 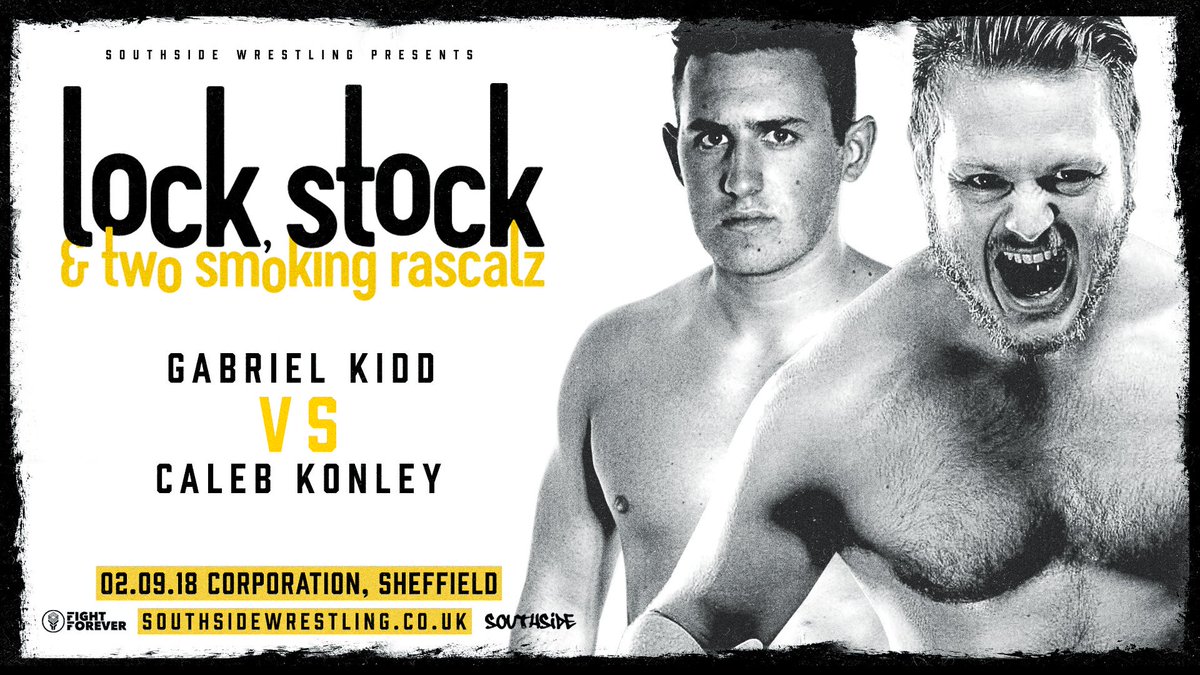