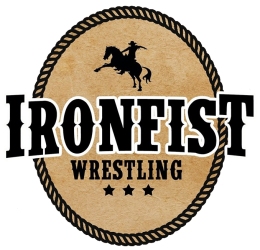 The following results are from Ironfist Wrestling The Good, The Bad & The Sleaze at the Richmond Place Club in Hereford, England on June 16th, 2018:

Dominita vs Kaggy ended in a double count-out.