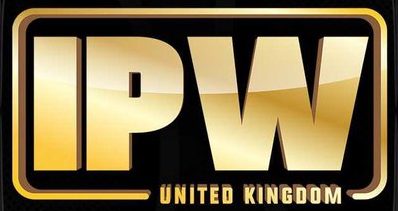 The following results are from IPW United Kingdom ‘IPW/CZW Extreme Measures 2018‘ at The Grand in Clapham Junction, London, England on May 12th, 2018:

Following the match, Rob Lynch announced that he will be watching Mark Haskins vs Joe Gacy tonight and will be coming after the IPW World Championship.

Following the match David Starr challenged to a rematch at Tuesday Night Graps in Manchester on May 22nd.

During the match, Marc Lloyd sent a group of men in to attack all four competitors. The Rep & Filthy Club fought off the attackers.

During the match, Mark Haskins got involved helping Jimmy Havoc get the win.

Our thanks to @ProWresLand for the results from the event.