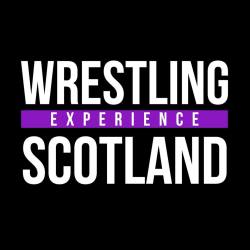 The following results are from Wrestling Experience Scotland’s event in Tarbert at Clachan Village Hall in Tarbert, Scotland on April 21st, 2018:

Our thanks to @GPWATarbert for the results from the event.