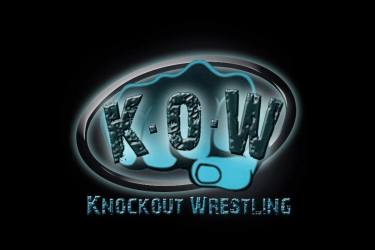 Knockout Wrestling have confirmed a third match for their April 28th event, Redemption at Cloud Nine in Barrow-in-Furness, England.

It has been announced that Chris Ridgeway, Ryan Hunter, Shaun Vasey and Craig Kollins will compete in a fatal 4-way in Barrow-in-Furness on April 28th with the winner being named the #1 contender to the KOW Heavyweight Championship.