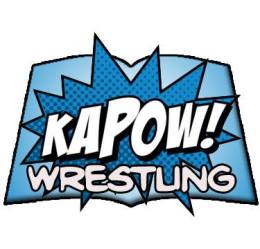 KAPOW Wrestling have announced a fourth contest for their March 2nd event, I’ve Got A Bad Feeling About This at the Front Lawn Primary Academy in Havant, England.

It has been confirmed that Steve Luthor, Eddie Kenway and Shar’Kuul of House EVIL will compete against Mjr Lee Buff, James Kenna and a third partner in six-man tag team action in Havant on March 2nd.

KAPOW Heroweight Championship – 2 Out Of 3 Falls

Tickets: Available now through the official KAPOW Wrestling website, here. Also available on the door, on the night (dependent on availability).