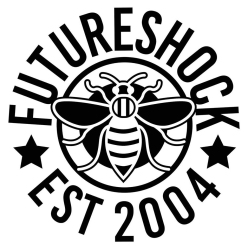 Futureshock Wrestling have announced a fourth match for their January 14th event, Uproar 98 at the Stockport Guild Hall in Stockport, England.

It has been confirmed that Ace Matthews and David Graves of Team Sports will challenge The Sexy Gents, John McGregor and Sexy Kev for the Futureshock Tag Team Championship in Stockport on January 14th.